Will BoostPal come back? Did they open offices in Ghana, Kenya, Nigeria?

This article was written by someone who invested in BoostPal 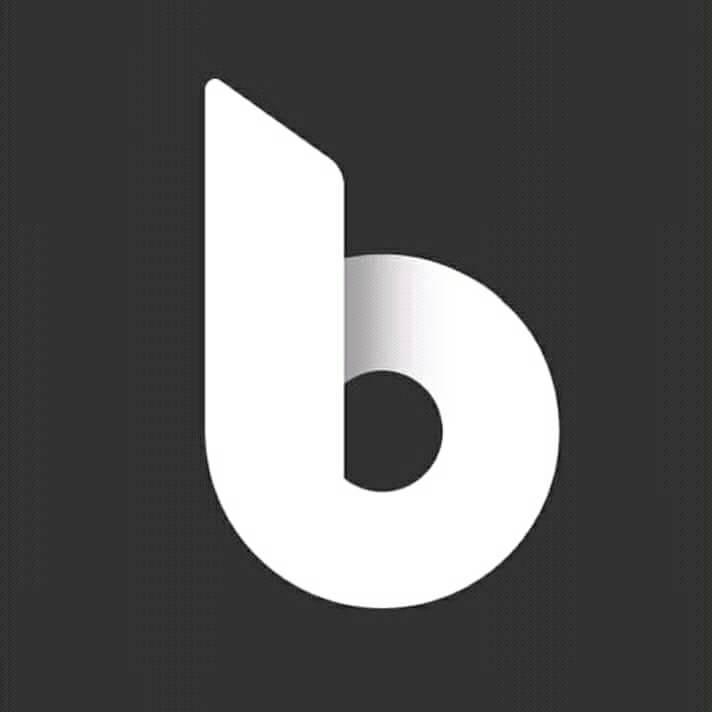 Boostpal went offline on Saturday, 27th October after we had requested payment on 26th October.

Mind you, I also requested for $50 withdrawal and haven’t been paid till now.

Boostpal may return because the site went offline for a couple of days (perhaps 2) in August 2018 and obviously returned and has subsequently gone offline many times.

Besides information reaching me is that they came back on Saturday but the site was too slow and hence, went back offline.

On Sunday, people said it came back with an apology saying they had some technical issues and it would be fixed by today 29th October 2018.

It is however still offline at the time of this writing.

Furthermore, a few people have been circulating some pictures of payment proof from 28th October 2018 which shows payment to some entities.

From these images, the emails were from [email protected]

I however haven’t directly seen any payment made to any other member I know.

If these are all true, we can hope Boostpal will return.

Why Boostpal may never return

Boostpal may not return because payments that were supposed to be made on Friday has not been issued till now (at least I have not seen a concrete proof) and the site is still offline.

Secondly, two other sites that run on boostpal’s script has been launched: www.viewdime.com (closed at the moment) and www.dewtours.com.

Mfidie.com attests to the fact that viewdime had the email ‘[email protected]’ on their site.

To investigate, I have personally downloaded the script of dewtours and found boostpal’s logos in it. In fact, you don’t even need a brain to know dewtours and boostpal are same.

They probably launched this one to scam more people.

Thirdly, Boostpal may have disabled withdrawals on Tuesdays before they went offline to accumulate as much money as they could.

They even added a new upgrade package which meant more upgrades to maximize the amount accumulated.

I personally saw some upgrades being done on the Thursday and Friday before Boostpal went offline but perhaps it was all to convince people to invest their cash.

There has been a post by www.news7pm.com claiming boostpal have acquired offices in Ghana, Nigeria and Kenya; The site is a satire site and as such stories from there cannot be taken seriously.

I hada whole lot of reasons that made me trust Boostpal and hence my comments on beermoneyforum, etc.

I honestly hope Boostpal returns per their claim, not because of me but all those other people who lost their money because of my comments.

How to Open a Successful Hair Salon in Ghana