Boostpal have run away to set up new company called ViewDime 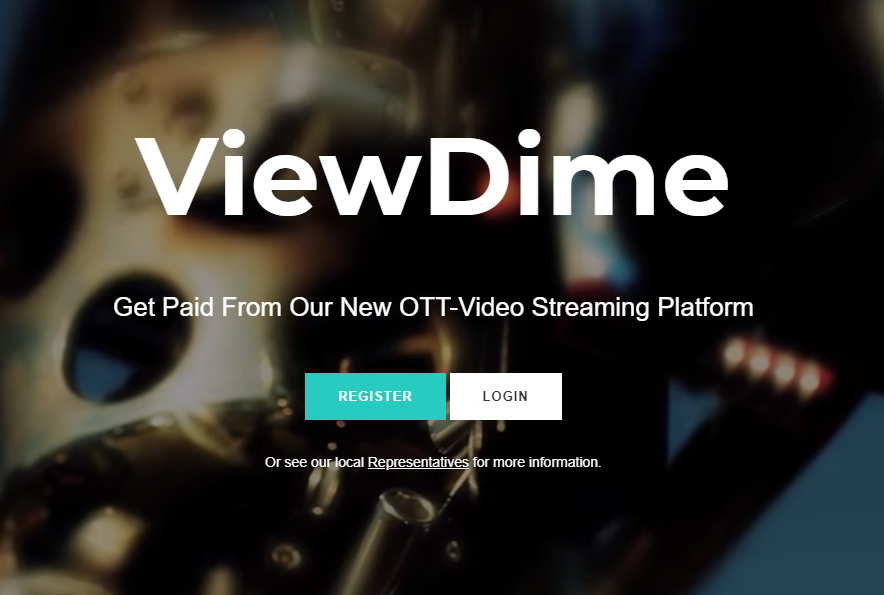 If you didn’t know Boostpal’s website is not running anymore. But that should not come as a surprise to all of you who read on Asetena.com. Well, there is something else that has come bu called ViewDime.

But first, let’s cover some background.

We have already warned a lot of people about Boostpal and why it may be fraud. You can read the whole article here.

With the “success” and subsequent collapse of boostpal, it would be foolish of whoever was running it to just close it down and keep it like that – closed.

Some people even believe that Boostpal wanted to run for a long time but someone approached them to buy their script and that was why they didn’t pay last Friday and just run away.

If you didn’t know, a script is what makes the website run and judging by the way boostpal was running, they had their own custom script built with ASP.NET. Once boostpal was successful, it was only a matter of time before other “Ponzi investors” got interested in the script and try to buy it.

Today, we discovered a new website called ViewDime which claims to pay people through their “New OTT-Video Streaming Platform”. Simple and short, it runs like boostpal but just has a more fancy name.

A few people were thinking this is just boostpal trying to enter other countries and make more victims from there but is this really true?

When you look at the current ViewDime website, they have a copyright that states the year 2017 to make it seem they have been in existence for a long time.

But I decided to look a step further and see at what date the domain name was registered. 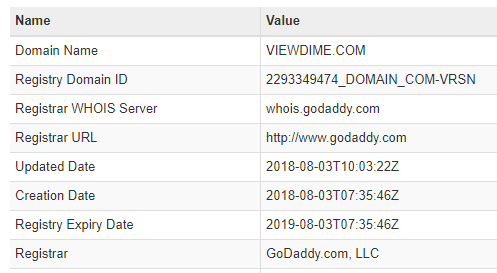 By making a quick search online, you would notice that the site was registered in August 2018. That is exactly how Ponzi Schemes work. They start making an exit plan once they think they have had enough.

So why would an internet business start operating in 2017 but register their domain in late 2018? Where were they operating before? Red Flag.

This is what got me surprised. If you want to do Ponzi, at least do it well.

A quick search through the ViewDime site shows that they have a clear relationship with boostpal. 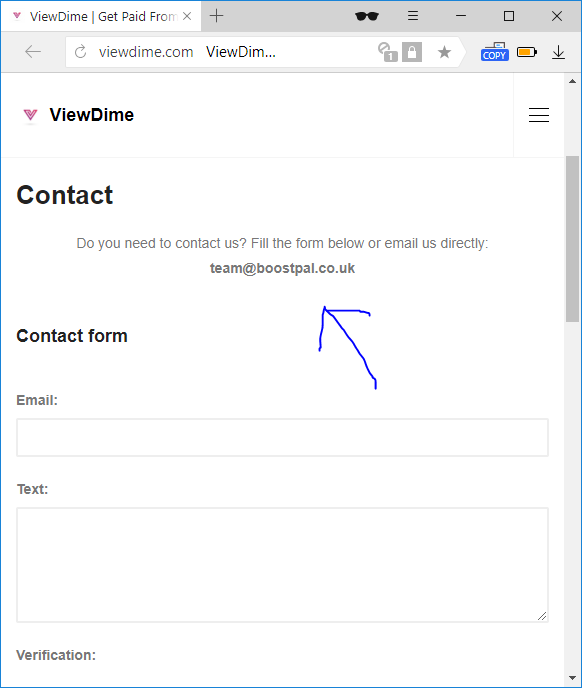 On the about page of ViewDime, they as people to send an email to [email protected]

How dumb can they be? If you are using the same script, can’t you do a simple search and replace?

The SSL certificate boostpal was using before they vanished was by an organisation called viewdime.com

The dumbest people will be those to invest money they can’t afford to lose in ViewDime. ViewDime is not real or genuine. It is just a cheap clone of boostpal and is doomed to put people in tears.

How to Open a Successful Hair Salon in Ghana