Boostpal Review: Is it real or fake? Find out now

This article on Boostpal and why it is a scam has been updated due to a copyright claim. 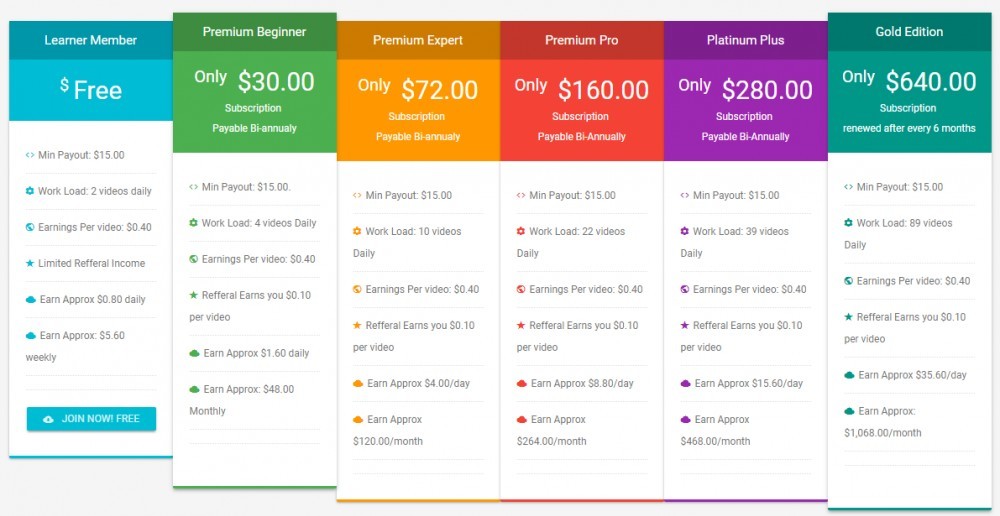 If you are here because you wanted to make money from Boostpal or because someone told you about it and you decided to cross-check if it was true, you have just done yourself a big favour.

The fact that you took the step to check if it was real or not means you are discerning enough and you will make the right decision at the end of this article.

A lot of people on WhatsApp and other social media are talking about an investment programme or scheme known as boostpal, with their site at boostpal.co.uk

I had wanted to write a review on this service for some time but couldn’t do so due to some personal reasons. However, recently, I saw an article that echoed most of my thoughts. I  to post it here but due to copyright Issues, I am replacing it this new version of the article.

To understand if this boostpal investment scheme is real or not, we will look at what they claim to do and analyse it clearly.

Most people refer to boostpal as an investment scheme. However, they seem to be more of a digital marketing company than a traditional investment company.

On their site, they have posted the following:

“Boostpal is a Paid-Video-Impression (PVI) platform that allows buyers of digital advertising inventory to manage multiple ad exchange and data exchange accounts through one interface & on a Pay-Per-Impression Model.

We’re an independent advertising technology company, born in the UK’s creative hub. Bristol is the Birthplace of Boostpal Global We also have a commercial team in London and operational leadership in San Francisco, taking the Boostpal vision worldwide.”

Read: Was Boospal a Ponzi and Fraud? Will they come back?

Boostpal has been around for quite a while. I first heard of it when a friend shared the link to one of the WhatsApp groups. Subsequently, I saw more advertisements from my East African (particularly Kenyan) friends.

I initially shoved the whole claim away because I knew typical ponzis would always present themselves in the way boostpal did.

They offer you an easy registration process, high returns and withdrawal plans that seem like: “it doesn’t hurt to try”.

Is Boostpal a scam, fraud, Ponzi or real?

Boostpal was in Kenya, where it is already known as a fraud.

But really can you call boostpal a scam? To answer this, let’s look at the following tests of authenticity which yield some plain red flags.

A Google street view of the location shows that it really does exist. However, the image does not show sign of any business activity going on.

Although some might claim it is a virtual office, this even goes further to assert the notion that they may just be playing with people.

Also, when you check boostpal’s bio, they claim they are present in San Francisco as well. The website sadly does not provide any further details of where exactly in San Francisco they are.

Beware if you want to invest in a company that does not even tell you exactly where they are located at.

For a company that deals with money, you would expect them to have a good website and quality social media channels.

Boostpal’s website is cheaply done. The design seems more likely like a theme that has not been You can tell the elements on the site don’t line up.

They can not even be seen on LinkedIn or Twitter, and their Facebook Page is filled with complaints.

How does boostpal make money?

According to boostpal, they generate their revenue from the monies that people advertising pay them per the number of videos viewed. What’s even outrageous is that it is stated on their website that you earn $0.40 for every video you watch.

People who upload videos on YouTube get on the average $0.04 for a 30 seconds view of an ad on their video or when someone clicks on the ad. Do advertisers trust boostpal more than Google, YouTube’s parent company? Certainly not.

Well, boostpal also has some weird mechanisms and this is where we assume the ponzi comes in. If advertisers want people to watch their videos, shouldn’t boostpal encourage more people to get on the platform?

Well, it appears boostpal is more interested in getting funds from people to subscribe than getting people to actually watch the videos.

And there are subscriptions that cost as much as GHS 3000. Notice also that boostpal’s symbol for the Ghana Cedis is inaccurate.

By the way #boostpal is a scam to..Rumors are they blocked people from Kenya after some customers decided to upgrade..I haven't gotten my money from boostpal either…but its signing up new contacts…

Some people have claimed to withdraw from boostpal. Although shady screenshots of these transactions have been shared, you shouldn’t trust them.

Most of these screenshots don’t even have an MTN Mobile Money transaction ID. If you come across any transaction with the MoMo Transaction ID, call MTN and verify the code with them.

You would realise that it is a fake transaction ID.

And yeah, withdrawing is how Ponzi schemes work. Some people will be withdrawing for some time and be convincing their friends to join. Just when there are a lot of people on the system, you don’t hear from them anymore.

Can the government help you if boostpal runs away?

The short answer is “No”. Boostpal is not registered in Ghana and a search on the Financial Conduct Authority website of the United Kingdom shows that they don’t even have the license from FCA to operate as an investment entity.

No one will help you because to the laws of Ghana, the business doesn’t even exist.

Do you remember Bitworld and Bitclub Network? It is in the nature of Ponzi’s to gather traction and exit when a lot of people have their money in it.

Those who enter and exit early may gain and that is why they may be encouraging you. Even boostpal has realised that people are withdrawing money so much and have now made sure that people withdraw on Fridays only.

However, remember that at the end of it all, the only people who would really gain is boostpal. Be careful.

Boostpal is a big scam in the form of a Ponzi. If you want more evidence, contact someone from Kenya where they have blocked people after they invested.

People say life is all about risks, but stay away from boostpal for now.

Share with your family and friends and warn them. Don’t say you were not warned or you didn’t know.

How to read lotto chart