La MeMe Gang: All you need to know about the Music Group from Ghana 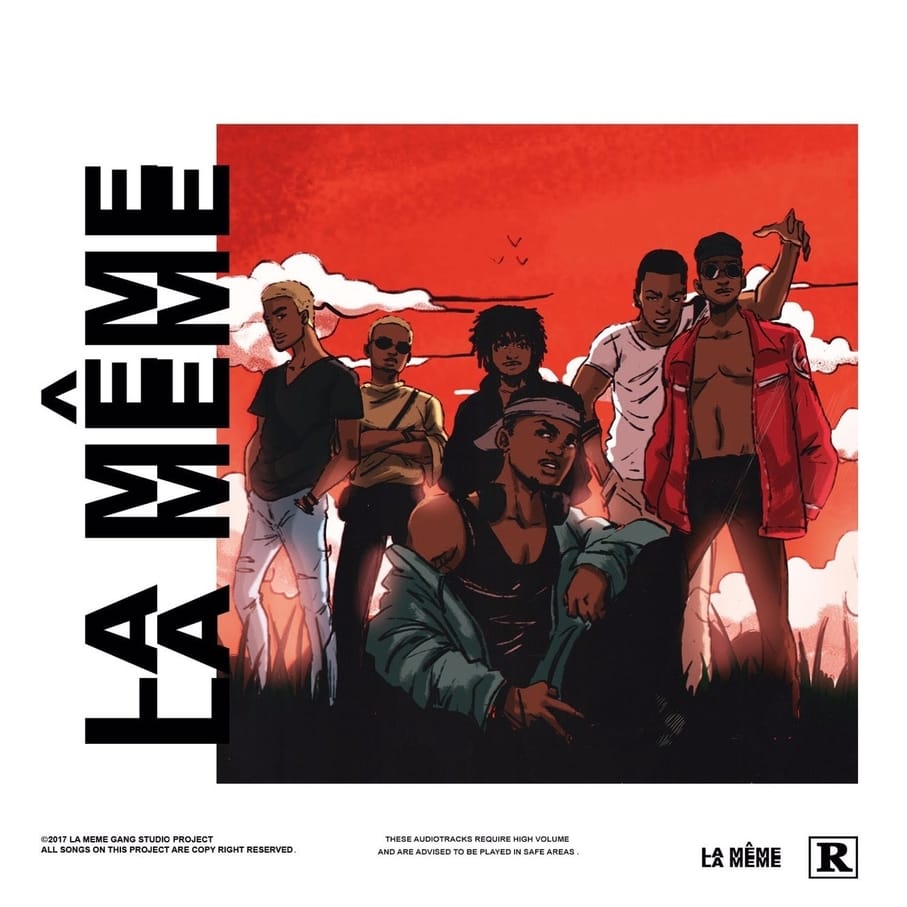 La Meme Gang is a group of various virtuosos great glass musicians made up of Nxwrth (who is also a producer), Darkovibes, Kiddblack, $pacely, KwakuBs and RJZ.

They released the La Meme Tape somewhere in September 2017.

The following are the tracks on the La Meme Tape:

Members of the La Meme Gang

La Meme Gang show promising signs and foreshadow what the future may hold if Darkovibes, $pacely, RJZ, KwakuBs and Kiddblack who all sit between the 20 to 24 age group stay together for the long run and greater good.