The Real Reason the NABCO Demonstration did not come off 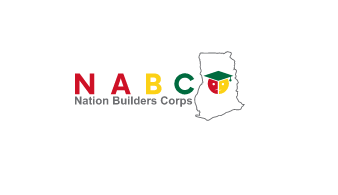 Trainees around the country were supposed to rally behind the coalition of NABCO Trainees for the first ever NABCO Demonstration to demand unpaid salaries.

By paying just the February Stipend, none of these three demands have fully be met. Therefore why cancel the demonstration?

The police did not agree with the date and time as well as the location because they thought it was too short of a notice.

The source also said that the main organisers of the demo have been talked to by some people in power to remain calm because all the grievances of NABCO Trainees will be sorted.

This will explain why the latest communication from the association of NABCO Trainees stated they respected the rule of law, the primary reason they could not go ahead with the demonstration.

For now, let’s hope the demonstration scare will force the NABCO secretariat to pay out March Stipends as soon as possible.