What is in the new NABCO Contract and who will receive it? 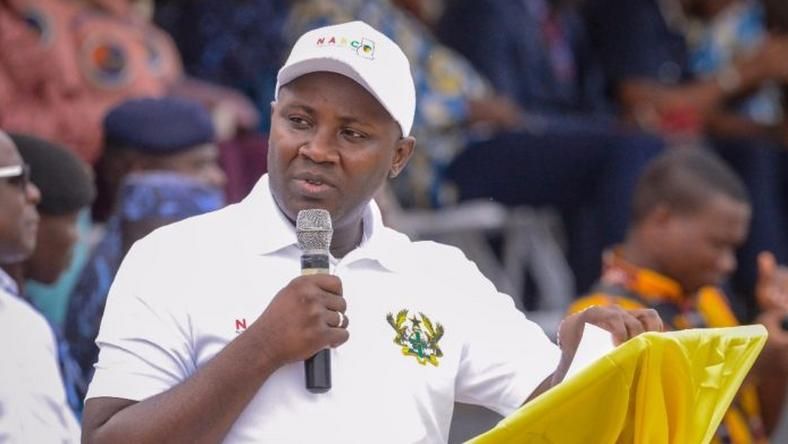 All verified employees under the Nation Builders Corps (NABCO) will receive new contracts specifies when they are due to exit the program, Chief Executive of the policy Dr Ibrahim Anyars has said.

He said the programe, which currently employees some 99,000 youth, has faced challenges with beneficiaries leaving the policy without notifying their respective offices.

What will be in the new Contract?

Sources close to the NABCO Secretariat have disclosed that the new contract will contain the duration of time that an individual will be a NABCO trainee and it will give an actual date on when an individual ceases to be a trainee.

Also, the stipend to be paid will be stated with a caveat saying transaction costs are not borne by NABCO.

Another thing that will be in the contract will be the legal consequences of those who are working elsewhere and still engaging in NABCO.

Also, those who have not reported working, yet have been placed will automatically be taken out of the NABCO system and will stop receiving Stipend when found. They may also be made to pay stipend they took for no work done.

Who will receive the new Contracts?

The new contracts will only be received by trainees who have been placed and are working currently under NABCO.

All those who have declined or not reporting to work will not receive this contract.

When will the new NABCO Contracts be ready?

Although it was slated for ending of this month, it looks as if the contracts will come somewhere early April, after the payment of February Stipends.

It is expected that the new NABCO contracts will also streamline the stipend payment process to prevent any unnecessary delays that has plagued the initiative.