Nabco to pay March stipends by this weekend? 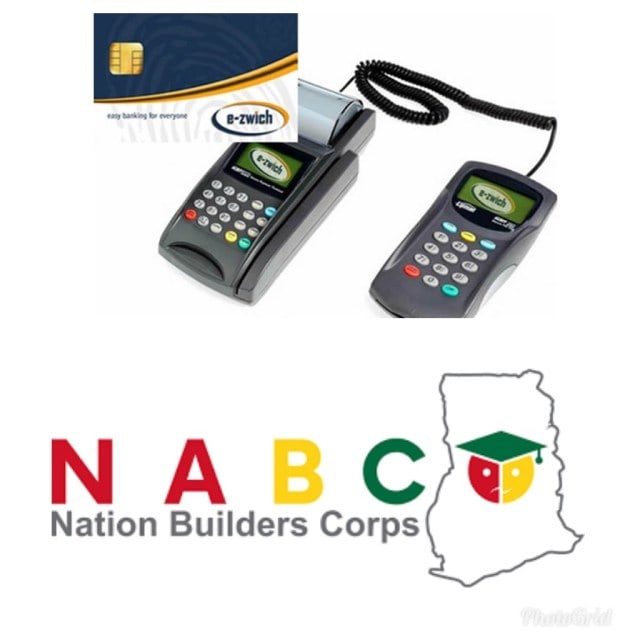 The Nation Builders Corps (NABCO) programme is a government initiative that seeks to address the canker of graduate unemployment in Ghana.

However, after the program took flight in October 2018, trainees who were selected for the various programs now go through travails to get their stipends paid to them, which is a sum of 700gh.

In the previous months, angry trainees who feel they have been taken for granted as a result of the neverending delay of their stipends have threatened to embark on a demonstration, as a means of exhibiting their grief and displeasure with the current situation.

In a reaction to the allegations, the CEO of Nabco Dr Aryans in an interview condemned the steps taken by trainees and stated that those who are behind the demonstration were not NABCO trainees.

Surprisingly, days after the media stepped in, trainees were paid their February stipends. Meanwhile, stipends for March which were supposed to have been paid to trainees are still not in their E Zwich accounts, making it seem that the same “delay tactics” situation is bound to recur.

Trainees have taken to social media to communicate their displease with their predicament, as they keep asking when their stipends for March will be paid!

Tune Talk Media after conducting a series of investigations has caught on to whispers that NABCO trainees are likely to be paid by the close of the week.