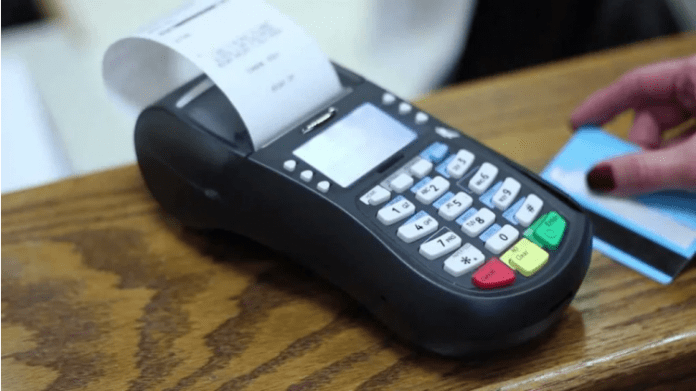 Ever since the announcement that the NABCO funds have been released for December Stipend, trainees have been seeking to know when exactly the monies will be paid.

Here are the latest NABCO news for Today from Asetena.com

It has now been determined that due to the large nature of the transactions, the NABCO stipend will be paid in two parts (batches).

The actual criteria for who will be in the first bath/second bath is still not known however, it appears priority will be given to trainees who have still not received their stipend for November 2018.

Per the available information, the first Batch of Stipend is scheduled to be paid starting today, 7th January 2019 to the 12th of January 2019.

However, due to the holiday, this payment will most likely start reflecting in accounts of NABCO trainees from the 8th of January 2019.

Those who are put in the second bath will have to wait a little while to receive their Stipends. Stipends for the batch will start to be paid from the 14th to the 26th of January 2019.

As usual, the payment will be made through e-zwitch

For trainees who haven’t received November stipend, it will be paid together with the December stipend once all of the details they have on file are correct.

For those who have USN problems or who had to confirm to NABCO that they were not with any other Government institution, their stipend will also be paid in January 2019 (both November and December).