Loom Money Review: Is it real or fake? Find out now 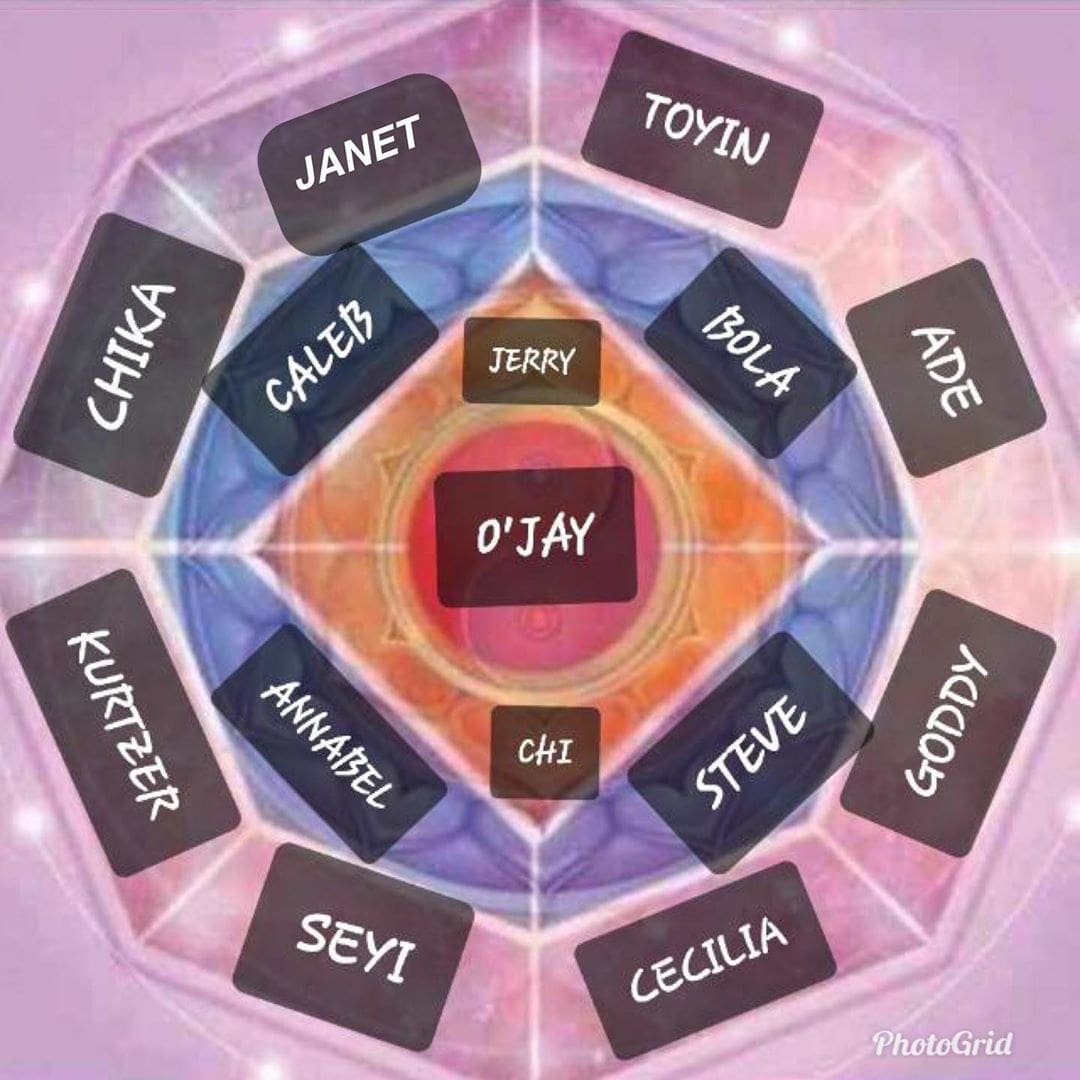 A new money-making scam, Loom Money, is taking over social media by targeting young people in Ghana and Nigeria to participate in what appears to be a pyramid scheme.

Unlike the now unavailable Boostpal, this model requires participants to keep on adding family and friends.

Nigerians can invest as low as N1000 and N13,000 and get as much as 8 times the value of the investment in 48 hours, according to a promise by LOOM Money.

In Ghana, users are asked to invest as low as GHS 50 with the promise they will make eight times the amount once they recruit family and friends within 48hrs.

But the thing with Ponzi schemes is that someone always losses.

In May, the Daily Mail UK reported that the scheme has resurfaced online all over the world, with different names such as ‘loom circle’, ‘fractal mandala’ and ‘blessing loom’. In Ghana, it is still mostly known as LOOM Money Ghana with individuals creating their own WhatsApp groups such as Kwesi Loom, Yaw Loom, Adjoa LOOM among others.

The loom model is actually similar to EGH Recycler, although the former is still in existence after so many months.

How does LOOM Money work in Ghana and Nigeria?

According to one of the LOOM Money sources, the Loom scheme pyramid level is in four places and represented by colours – Purple, Blue, Orange and Red.

Each time 8 people join the group, the person in the centre (usually on the red spot) gets the target amount which is GHS 400 and after investing GHS 50 leaves the spot for the next person.

The Loom would then be split into 2 groups, the top half and the bottom half each becomes new groups and everyone moves into the next level.

Which means those people that were in purple move to blue, those in the blue move to orange, and those in the orange move to red (the final stage and the cashing out stage).

The promoters of the scheme explained that “the more people you manage to add to the circle, the quicker the movement of it, and thus, the easier it will be for you to make your money.”

Is LOOM Money a Ponzi?

Yes, LOOM Money is a Ponzi scheme that is out to scam innocent individuals.

Just like all Ponzi schemes, know that with LOOM, if you decide to join, you can either make money or lose your money in the process.

The people who made the scheme would mostly be the ones enjoying, so they allow a lot of people to cash out so they can get more users. If they are satisfied with how much they have made or they think the money has stopped coming in, they will just end the scheme.

And this is why you need to think twice before inviting your family/friend to join the scheme. This is because your reputation will be at stake when they lose their money.

Lure Money is a Ponzi scheme in Ghana, Nigeria and all over the world. Don’t lure people into it.

How to read lotto chart