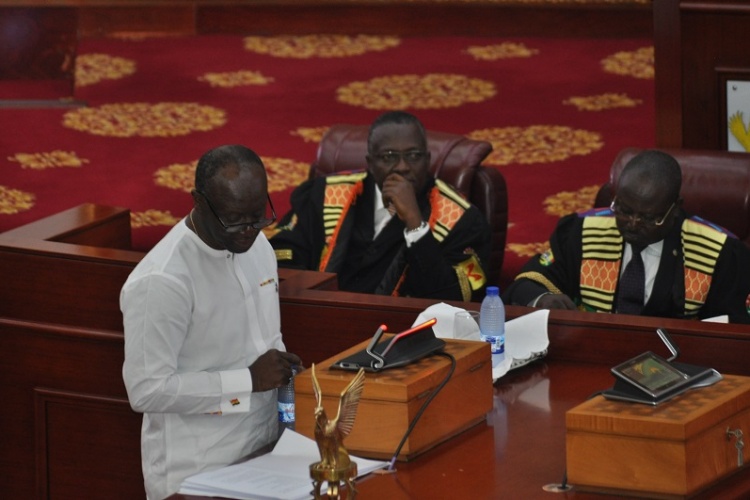 The focus of the initiative will be solving public service delivery in health, education, agriculture, technology, governance and drive revenue mobilization and collection.

“The 2018 Budget provided GH¢600 million for the implementation of NABCO, out of which GH¢30 million has been released to take care of the initial cost of the programme,” he said.