What is the Average Income of Ghanaians? 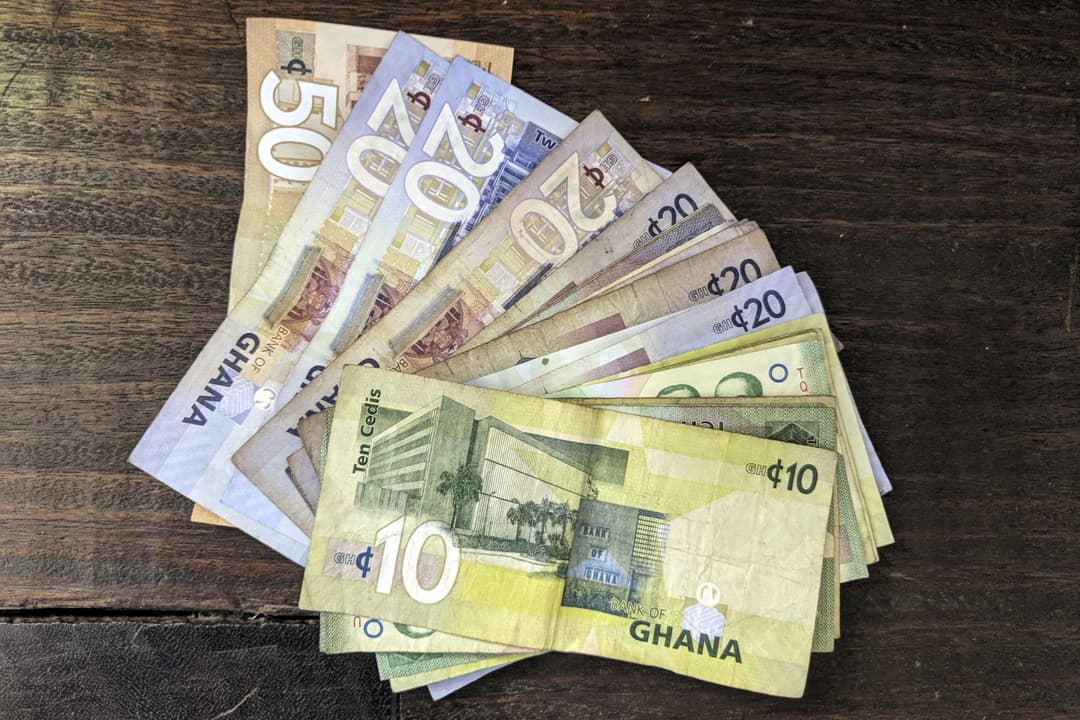 Workers in Ghana are divided into two groups. These include the formal and informal sector workers. Government is the largest employer in the formal sector and pays each worker an average of $190 (GHS 1,500) monthly.

The informal sector comes with numerous employers and the different salaries they pay their workers. The average is $19 a month. Meanwhile, workers in other countries do not even need to work the number of hours that Ghanaians work to make more money. Why is this so?

You do not need to be an economist to know about Ghana’s sickling economy, a country holding a whopping $54 billion debt making its development improbable, and rending university graduates jobless. Ghana’s finance minister Ken Ofori Atta came out a few months past to tell the graduating class of the University of Professional Studies (UPSA) that the government’s payroll is full, so they should venture into entrepreneurship. He was not lying, and he was not only speaking to the UPSA graduating class. He was speaking to millions of other Ghanaian graduates and workers.

However, should this be so? Graduating from university with a bachelor’s degree is a big milestone. It takes sacrifice from both student and parent or guardian to get their ward to attain that level of education, prepared for the competitive job market.

Unemployment is one thing. The people who even have the jobs do not have a positive attitude towards them because they are not getting paid enough, and this only makes it harder for the employers to pay them the small they already do or keep them at the jobs.

The average Ghanaian is not motivated to work, another problem. The jobs are not there, but if you get one, it doesn’t pay well, even the graduates. Did the Bureau of Labor Statistics lie when they said the greater your education level, the greater your salary? Aren’t these individuals supposed to see a higher percentage of job opportunities than non-graduates and possess an increased earning potential?

There is no need to become mathematics or statisticians to measure the average Ghanaian wealth. About 70 per cent of Ghanaians are very poor. Nowadays, even middle-class families are not very far from very low-income families. Middle-class families that earn the average income cannot eat three times a day because of many other responsibilities. This causes an increase in criminal activities and fraudulence.

What can be done to increase the average Ghanaian earnings? Only a few things can be done in a country that owes millions, that is also corrupt and poor.

Individuals using their creative abilities can help them increase their earnings. Being creative in these times can earn you a better living because it exposes you to different job markets. Whatever works for you, whether content creation, arts, technology, or trade, being a little creative about it will make you comfortable with your finances. YouTubers are earning money that engineers are not earning here in Ghana.

As “lazy” as being creative sounds, it means working smart. When doing this, you do not depend on the government or employer but on your abilities.

Well-meaning individuals who have the means should help provide an avenue for young graduates to get the opportunity to work outside Ghana. Profitable jobs will also equip them with the necessary technical know-how. This will benefit the individuals and the country as a whole.

The government needs to work on the country’s economy. The corruption must stop, and accountability must be done to the people of Ghana. The national cake should be shared among all citizens according to their work. This will help increase the income of all individuals who can work in the country.

It’s not enough to sit at panels on television to talk about the country’s economic woes. More must be done to better the economy, provide jobs and cut down on corruption to develop a peaceful country filled with people willing to work towards the country’s development.

Citizens should also develop a positive attitude towards the work they may have now and work towards the kind of jobs they may want in the future.

How to claim SSNIT benefit