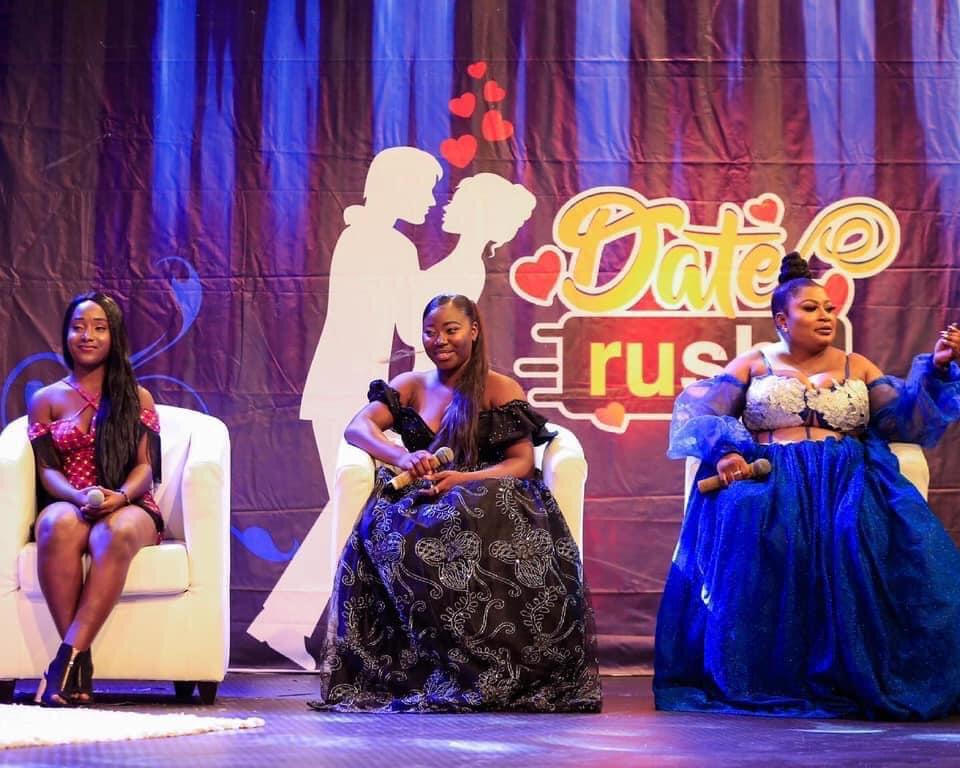 Realities television shows in Ghana are numerous. Most television channels in the country take on a reality show or two for viewing ecstasy, but how many of them are loved by the general public? Your guess is right; only a few.

We will introduce you to five of Ghana’s best television reality shows. But you might ask, what were the criteria used in assessing these shows? They are as follows;

A good reality show can be assessed by the extent of its positive influence on society and the social impact it has.

How does the public react to the show, and what do they say about it? In-person and on social media? A good reality show should hook the society down and have them talking, and people should want to go on these shows and show their skills and talent in whatever it is they do on the reality show.

The achievement of the winners or contestants after the show can also help determine how the show resonates with the public.

The social media trends, public following, and the general popularity of the show are also taken into earnest consideration to determine whether the show makes this list below or not.

The top five television reality shows in Ghana are:

Talented Kids has become a household name since it was started in 2010 by the TV3 network. This show always has parents and children glued to their seats whenever the program starts to air. The show has a high viewership.

It is focused on the importance of paying attention to young talents in the country. The show has produced many talents that are recognized everywhere in the world. The show produced one of Ghana’s best disc jockeys, Erica Tandoh, popularly known as DJ Switch.

She won the competition in 2017 and has since gone places. She was acknowledged by American Rapper Jay-Z’s Roc Nation entertainment, won the Discovery of the Year in 2018, and opened the Bill and Melinda Gates Foundation’s annual Goalkeepers events in New York City the same year.

In early 2019, she performed at the World Bank Africa Society symposium in Washington. She is not the only one. Nakeeyat Dramani Sam is another child prodigy that has emerged from the reality show. She performed at the 2019 KAIPTC national children’s day celebration and helped launch TV3’s 25th-anniversary celebration with 2020 Talented Kids winner Nana K.

When TV3 said they were the first in news and best in entertainment, they weren’t bluffing. Since 2007, Ghana’s most beautiful has been one of Ghana’s favorite reality shows, and the show has transformed the meaning of beauty pageants in Ghana.

It is the first pageantry in Ghana to focus on the diverse Ghanaian tradition, paying attention to decency, beauty with brains, purpose, and decency while upholding the rich Ghanaian culture.

The citizenry, traditional leaders, and government have paid much attention to this reality television show. The show has provided opportunities to both winners and participants to take on developmental projects in their communities in the country.

Baciara Abigail Bentil won the crown in 2014 and is now a young diplomat, philanthropist, brand influencer, and Miss Africa Country Director. Emefa Akosua Adeti also won the pageantry in 2012 and is now a television host on Joy Prime Television. She also completed her education at the Ghana Institute of Management and Public Administration.

This music talent show has produced many talents that are currently making waves in the Ghanaian music industry.

The fan base includes upcoming artists, signed artists, and the general public. The winners and participants in this show have become national icons. The show has fished numerous musical talents over the years, and some include Afropop singers Kidi, Kuami Eugene, Mr. Drew, King Maaga, Freda Rhymz, and many more.

Whether they win or not, the opportunity given to these contestants is not only limited to money and glory. They get signed to a record deal where they are monitored, trained further, and helped make good music while being accommodated and financed.

If Date rush isn’t on this list, we don’t know where else it will be. Date Rush took Ghana by storm. When it started in 2018, people did not really pay attention to this romantic reality television show, but people started looking forward to it within a year or two.

The public has mixed feelings about the show. It is very popular with the youth, so the patronage is high, and people talk about it every day.

During the audition for new participants in 2021, the numbers that showed at the audition centers were large, young men and women willing to come and find love on national television, so far, none of the couples have tied the knot, but viewers are encouraged to stay glued to their seat for the drama, entertainment, and fun.

Atinka TV’s Di Asa also makes the list of Ghana’s best reality television shows. The show started in 2017 to engage plus-size women in markets in the country’s various regions to dance and shake their bodies.

Everyone loves to watch Di Asa, not only plus-sized women. Many people pay attention to the show; they are intrigued and surprised by how these women can move their bodies despite their weight.

The show has high patronage with numerous sponsors. Usually, plus-sized women or people, in general, are made to feel inferior because of how they look. Still, the show has opened a platform for these women to express themselves through dance and entertainment.

There are numerous reality television shows that some people enjoy, but the best are the ones we have listed above for you.

Talented Kids is undoubtedly the best TV reality show in Ghana because of the opportunity it gives these young talents, puts them in the spotlight, and allows them to be fished by international markets. Ghana’s most beautiful is a close second.

Which reality tv show would you like to contest or participate in? Leave your answer in the comment section below.