Things to Expect on the next Apple IPhone 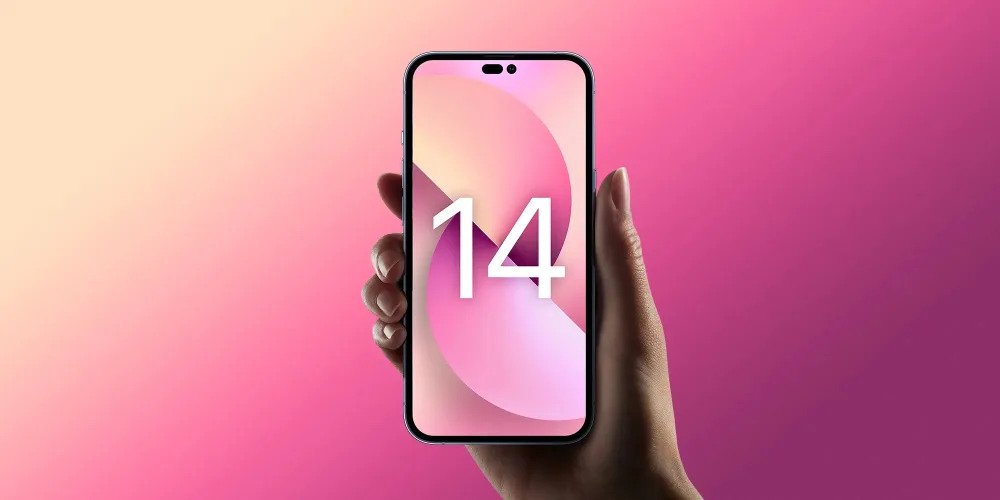 Apple is planning on releasing new phones this year, and IPhone enthusiasts are stoked. There are rumored features of the new IPhone 14, IPhone 14 pro, and the Pro Max.

Nothing we haven’t seen before, just improved to the user’s convenience, and oh, more expensive. The new iPhones are expected to be priced between $1099 and $1199.

The featured rumors of the new iPhones are a 6.1 and 6.7 inches size, no notch, A16 chip, pill-shaped camera cut out, and Qualcomm X65 modem.

These are only improvements on the old iPhones to make the user experience bigger and better. We will go through these improvements with you one after the other.

The IPhone 14 models are expected to come with a circular hole punch cutout camera paired with a pill-shaped cutout to the house to key face ID components.

This feature will be limited to pro models, and the standard iPhone 14 models will continue to feature a standard notch. Apple analyst Ming-Chi Kuo reported that Apple would drop the notch this year.

The new iPhones will also come with a thicker body so that Apple will eliminate the camera bumps.

The new iPhones are expected to come with a titanium frame, redesigned speaker, and microphone grilles. It may also come with a new vapor chamber to minimize the impact of faster chips and 5G connectivity.

Camera and A16 Chip

Apple may also do something about its cameras. A zoom lens that allows for greater optical zoom should be expected.

The pro models could also get 48-megapixel cameras and 8K video recording capabilities. The 14 models might also continue to use the same A15 chip as the 13 series, but the 14 Pro models will advance to an A16 chip.

Apple may also introduce satellite-based emergency features that allow users to send texts in emergencies and report accidents. Google pixel already has this feature in certain countries with some barriers.

IPhone enthusiasts should be ready for something improved and new. There could be more additions that we haven’t mentioned in the list above, and some of what we have mentioned may not be implemented, but we can all find out when the series is released in September this year, hopefully.

Kuo has said that it will be released somewhere in September. You can always start saving for it now.

If you have any questions, please leave them in the comment box below, and we can get back to you as soon as possible.

How to track a phone number in Ghana

How to Download Free Music with MP4 Juice CC