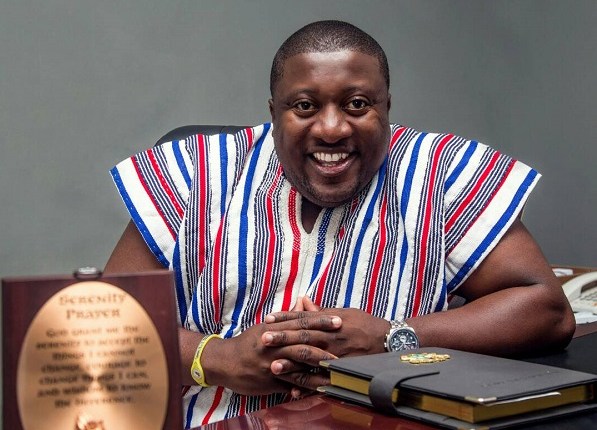 Despite their public criticisms on the government’s social intervention policies and programs, members and sympathizers of opposition National Democratic Congress (NDC) have benefitted more than any ordinary Ghanaian known, according to the leadership of the ruling New Patriotic Party (NPP).

“The NDC led by it Ashanti Regional Youth Organizer, Brogya Genfi has managed to ensure that several thousands of their members got jobs under the Nation Builders Corps (NABCO)”, NPP National Youth Organiser, Henry Nana Boakye popularly called Nana ‘B’ revealed in an interview monitored by MyNewsGh.com.

“Publicly the behaves as if NABCO is bad but behind the scenes, they have encouraged a number of their members to take part”, Nana ‘B’ who is part of the President team touring Ashanti Region told the host of ‘Kro Yimu Nsem’ political talk show, Aduanaba Kofi Asante Ennin.

According to the Deputy Director of National Service Secretariat (NSS), the Akufo-Addo led NPP government has done enough for the youth in the region and the entire country Nana Akufo-Addo must be given another term office come 2020 polls.

About three thousand youth in Kumasi last Saturday marched through the principal streets of the metropolis to show appreciation to the President, Nana Addo Dankwa Akufo-Addo for what they termed his ‘generous acts’ to the people of Asanteman

Addressing a mammoth gathering later at the Jubilee Park, the party’s youth commander, Nana B commended the efforts of the president for ensuring the youth find their place in his government.

He said the likes of Kojo Oppong Nkrumah, Minister of Information designate, Pius Enam Hadzide, Deputy Information Minister, Mustapha Hamid, Minister for Inner City and Zongo Development and many others is a testament that the President believes in the youth.

Nana B charged the people of Kumasi to remain resolute behind the government as it rolls out policies that will give the youth jobs.

He said the programs such as planting for food and jobs, one district one factory and one village one dam are all intended to open up the employment space of the country so that they youth can tap into opportunities that comes from these initiatives.