NABCO December Stipend will most likely be paid in January 2019 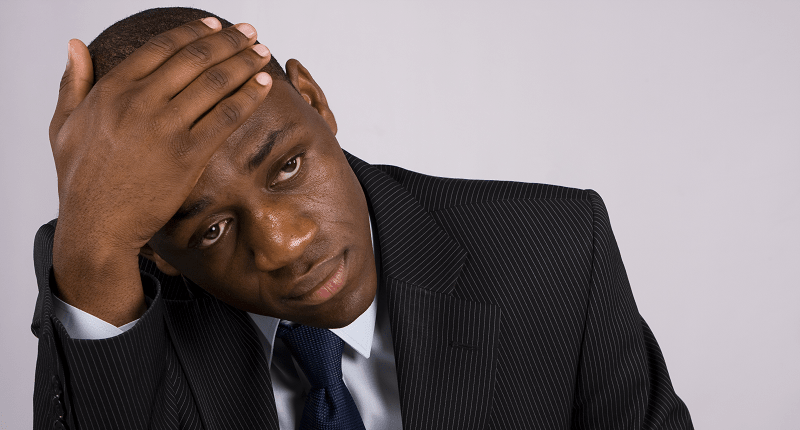 On 5th 2018, NABCO paid November stipend to trainees. A lot of trainees have been expecting December stipend too but it seems very unlikely it will come this year.

Given the timeline for the last payment, an assuming the stipend will follow a monthly routine, we should expect it to be paid around the 8th of January 2019.

You would observe that shortly before something “big” like stipend payment happens within NABCO, there would be an official press release. However, in the case of December stipend payment, we have heard nothing yet.

It may be that NABCO does not want to raise peoples’ hopes and therefore wants to keep it silent and pay as a surprise. However, we think this is less probable.

Ever since NABCO made payments for November Stipends, a lot of people have moved from asking when they will be placed to asking when December stipend is likely to be paid.

Well, before we delve into when the money will come, let’s first look at who received payment in November.

The president of Ghana, NAAD has previously said that NABCO stipend is not free money and therefore people will have to work for them.

However, the people at NABCO must have felt bad paying people who have not worked. It’s right to pay these people though as the NABCO contract is a contract, no matter how you look at it.

Also, some people who are working have not received their NABCO stipend even though they work and report every day. For these people, NABCO will want to make them happy by making sure they also receive their payments, possibly double in the next batch of payment.

“Your monthly stipend of 700 cedis is not free, you must earn every pesewa of it” – President Nana Addo Dankwa Akufo-Addo

Taking into consideration all of this chaos, calculations, reconciliation and checkings, NABCO may have no option than to delay the payment of December Stipend until January of 2019.

However, in the occurrence where NABCO decides to pay before 27th December, then all those who received the last stipend are those going to receive the next one. That means that if you didn’t receive for November 2018, you will also not receive for December 2018.

For those people who have proven to NABCO that they are still not with Afforestation or any other government institution, they may receive double when December Stipend.

Again, this is all speculation and fact gathering by the team at Asetena.com. You are free to add comments and suggest as we know we can’t always be right.

Merry Christmas and A Happy New Year as we wait for NABCO Stipend seemingly in 2019.