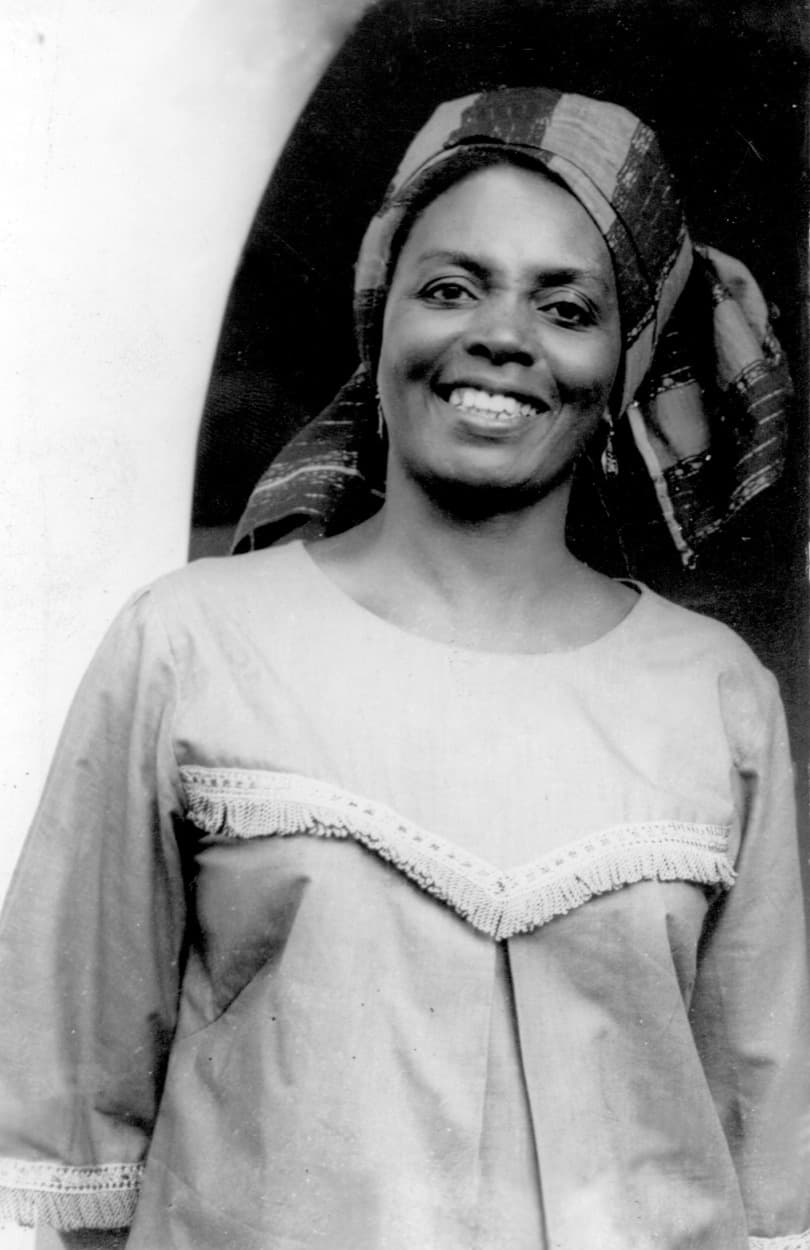 There are many authors in Ghana. Writing books that Ghanaians and international readers love. Books that paint Ghana in a new light, books we studied in school for final examinations.

Some of these authors have left us on the way but their legacy lives on. Some, are still writing amazing books. These are authors that have inspired many of us.

Why are we writing this article? To know and to celebrate them, so if you happened to click on this article to read, thank you!

Here are some outstanding authors in Ghana;

She is born Christiana Ama Aidoo. She is a Ghanaian author, poet, playwright, and academic.

She is a former minister of Education. Aidoo attended Wesley Girls Senior High School in Cape Coast and continued to the University of Ghana where she attained a BA in the English Language.

Her first novel was the Dilemma of a Ghost, which was published by Pearson Longman, the following year. A big deal! Other notable works by Aidoo are Anowa (1970), Our Sister Killjoy (1979), Changes (1991).

Some awards she received over the years are the 1992 Commonwealth Writers’ Prize for Best Book for her novel Changes, she was also awarded the Aidoo-Snyder book prize for prioritizing the African Woman in her books, among others.

Have you ever read the book “The Beautiful Ones are Yet to be Born”? The essayist, writer snd poet Ayi Kwei Armah wrote it. He attended Achimota School in Accra and got a scholarship to study in the United States after completion.

He headed straight to an Ivy League school, Harvard University, and received a degree in Sociology. He then worked as a translator, scriptwriter, editor, and teacher. He taught in Tanzania and the United States.

Other books he wrote are Fragments, Why are we so Blest?, Two Thousand Seasons, The Eloquence of The Scribes: A memoir on the Sources and Resources of African Literature. Ayi Amarh is a representation of a truly intelligent African Man.

Ghana lost Kofi Awoonor, a poet, scholar, teacher, diplomat, and author on September 13 in Nairobi, Kenya but his works still live in our hearts. He also attended Achimota School and proceeded to the University of Ghana.

He wrote his first book while at the university. He went on to study Literature at the University College, London. He wrote a few books and poems and returned to Ghana in 1975 to head the English department at the University of Cape Coast.

He was described as a unique and peculiar author whose work brings his ancestry and culture into life. Some of his works include This Earth, Comes the Voyager at Last, The African Predicament, Until the Morning After, and more.

Amma Darko studied at the University of Science snd Technology. She has published great novels that are now being used as study books in schools.

If you’re a Ghanaian between the ages of 16 to 30 years and you have never read any of Peggy Oppong’s novels, then you need to do that now. She was one of Ghana’s favorite authors but she sadly passed away in 2013.

She attended Okuapeman Secondary School and continued to the University of Ghana in 1979, graduating with a BA(Hons) in English. She was also a teacher.

Some of her works include The Lemon Suitcase, End of the Tunnel, Echoes of the Past, No Roses for Sharon, Beneath the Cover, The Lady who Refused to Bow, and all-time favorite The Green Sunset.

She had written some children’s books as well, like Crocodiles in the pillow, The Little Blue Bell, The Red Shoes, and more.

Efua Sutherland was one of the earliest writers in Ghana. She was also a playwright, director, dramatist, poet, cultural activist, and researcher. Some of her works include The Marriage of Anasewaa(1962), Foriwa (1962).

She studied at St. Monica’s training college and continued to Homerton College, Cambridge, and the School of Oriental African Studies. Her works have been recognized throughout Africa.

Kofi Anyidoho is a Ghanaian poet and academic. He attended the University of Texas and has received many awards for his good works including the BBC arts and Africa Poetry award, The Valco Fund Literary award, and more.

He is currently a professor of Literature at the university of Ghana. Ancestral Logic and Caribbean Blues, The Harvest of our Dreams, The Place We Call Home are some of his notable works

Other authors worth mentioning, both old and upcoming are;

We must be able to celebrate our authors in every little way we can. If you’re a book worm, you will understand the joy these authors bring it your life. Who is your favourite author? And what is your favourite book? Leave them in the comments