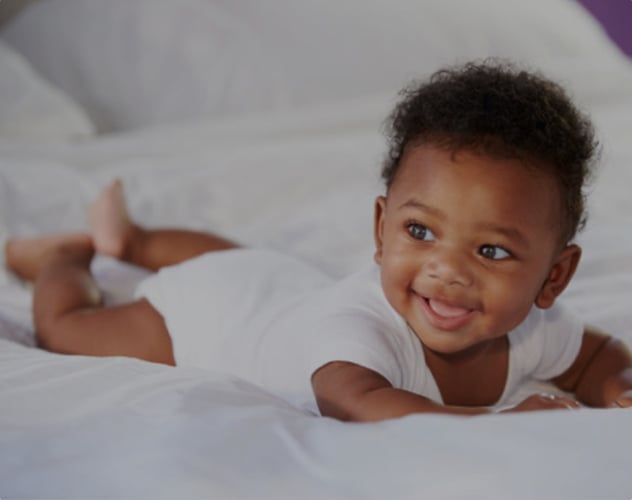 What is your name? Do you know names carry so much significance, it defines you, your name says a lot about you. The people from the Volta region of Ghana treasure local middle names, you will hardly see an Ewe without a middle name. This is something they have been doing for a very long time.

When was the child born? Are they twins? What circumstances were they born into, these are some of the things parents consider before naming their child. These things are considered in all tribes and countries in Africa. A group of children, either born as twins or in a different order can be given names of people in their family who have died because it is sometimes believed that those who died might have come back to life.

Some people are even given certain names because their parents died after they were born, they can be given some particular names because they are disabled or that they are the only child to have survived among others.

Sometimes, they name children after people whose lives are worth emulating. In the past, there are particular names people give to children who were born after a dead one, a child who is born after twins, a third girl child, and more, people still do this but many others do not consider it anymore.

Who were you named after? What is the meaning of your name and why were you given that name?

Below are local Ewe names for boys. These are beautiful names with good meanings.

It is evident that Ewe names give a lot of credit to and honor the creator and supreme being. These names have no special origins, these are names our grandparents, their parents and ancestors have their children. Which one of these names is your favorite?

Let’s have a look at the local Ewe names for girls and their meanings.

Many people prefer these local names to Christianized/foreign names. These were the names we would have all had if we had not been colonized, that is why there is the fusion between the two, people take both the foreign and local names.

As stated above, these names have an impact on the lives of the children, or at least, that is what we believe, that is why it is important to choose the right names for them, names they will be proud of when they grow up. It is even believed that having some kinds of names will make one poor or rich in the future, superstition or not?