5,000 NABCO Applicants to work under Customs Division when appointments come out

These applicants will most likely be those who applied for the Revenue Ghana Module. However, a lot of applicants still don't know when to expect to have their appointment notifications. 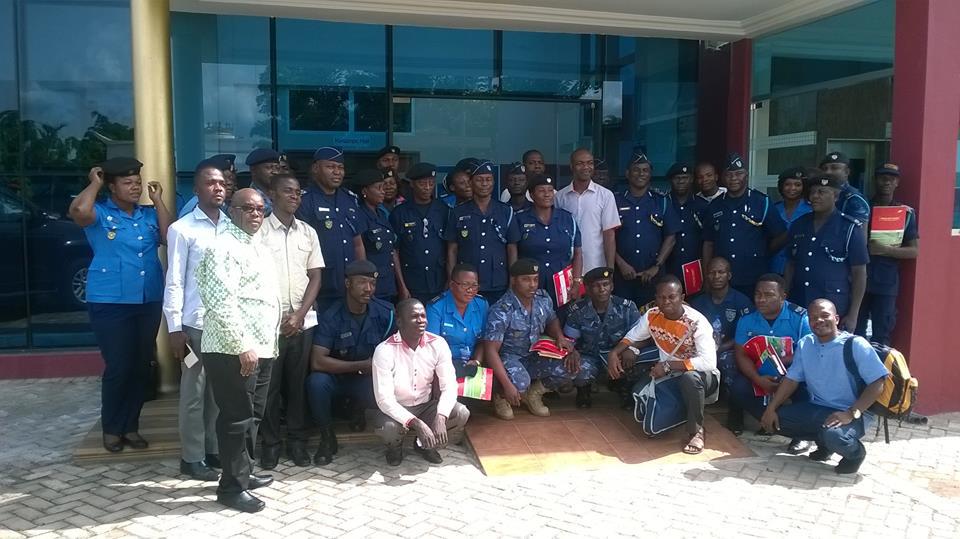 The Customs Division of the Ghana Revenue Authority (GRA) is to engage more than 5,000 youth under the Nation Builders Corps (NABCO) by the end of the year, Mr Isaac Crentsil, the Commissioner has said.

President Nana Addo Dankwa Akufo-Addo launched the NABCO programme, a government initiative which will employ, 100,000 young men and women to assist in the public sector service delivery needs of the country.

Interacting with a section of the media in Sunyani, as part of his working visit to the Brong-Ahafo Region, Mr Crentsil said the recruitment would be held at the Municipal and District levels saying dates for the enlistment exercise would be announced later.

The Commissioner said his outfit would soon organise in-service training for personnel to enable them cope and work effectively with the youth who would be engaged by the Division.

Mr Crentsil said he noticed from his tour of the border town the problem of inadequate staffing and this was “overstretching the few personnel”.

Accompanied by other key staff from the Division’s Headquarters in Accra, the visit took Mr Crentsil to Nkrankwanta, Yaakrom, Atuna, Gonokrom, Kofi-Badukrom and Kwameseikrom, along the Ghana- Cote d’Ivoire border.

Mr Crentsil expressed satisfaction with the state of the borders and lauded the effective collaboration between personnel of the Ghana Immigration Service and the Division in fighting smuggling at the border towns.

He commended personnel of the division, especially those assigned to the border posts in the region for their hard work, commitment to duty and sense of patriotism which has improved the division’s revenue mobilization.

Mr Crentsil later interacted with personnel of the Division at a staff durbar in Sunyani.

YouStart: Portal, How to Apply and Offices