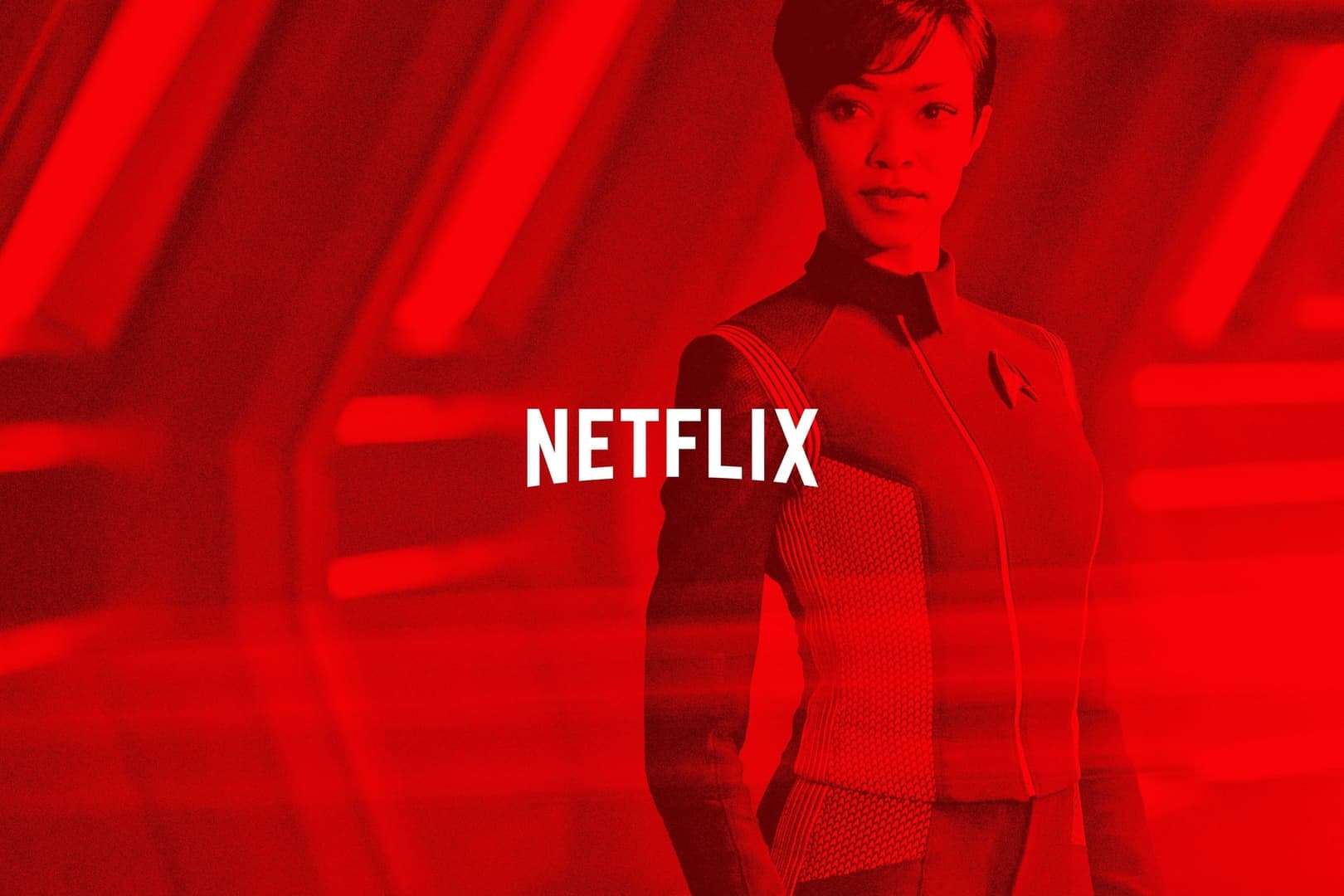 Netflix has become a big part of our lives. Whenever we have free time, whenever we need to release some stress and chill, Netflix is our go-to.

The app is filled with many tv shows, movies, and documentaries, and before you can choose one to watch, all your Internet data is exhausted. That’s why we have selected five of the best tv shows you can binge-watch today.

Some of them are completed shows, and others are still ongoing. It doesn’t matter if it’s still ongoing. All you need to know is that these shows are suspenseful, engaging, and complete masterpieces.

Below are our top picks;

This show is still ongoing. Only two seasons in, but if you are a sucker for phycological thrillers and downright creepy shows, this is for you.

This show is about a guy who does everything he can to get into the lives of people he loves or finds fascinating, basically. He even goes to the point of eliminating people who come between him and the person he loves.

The creepiest part of this is that he stalks. He knows his victims’ every move. The development of characters and how the story unfolds will keep you glued to your tv or mobile phone.

If you have heard about money heist and you haven’t watched, you should. It is worth the hype.

The series is about a criminal mastermind who took years to a heist and finally gets to execute his plan with a group of individuals who claim they have “nothing to lose.” If you are someone who is sapiosexual, this show is for you.

It has been intelligently put together, with every event unfolding meticulously. The writers paid attention to details. And yes, there is a lot of action for those who like shooting and violence in their tv shows. It is a whole package of romance, action, and drama.

How to Get Away With Murder

The title says it all. The show teaches you how to get away with murder. It doesn’t mean you should get involved in a murder case, though.

If you want to learn some law terms, be well vexed in how the law works to incriminate criminals, and generally know why criminals can be allowed to go free, this is a show for you—six seasons of action and thrill.

Have you ever wondered if humans could one day live in space? Well, it happened in the 100. In a post-apocalyptic era, some individuals lived in a space station for years.

Then they finally sent hundred young people back to the earth to see if it is inhabitable. They were in for a surprise when they arrived.

This science fiction is everything but boring. You will learn many things and realize that those things could happen in real life, perhaps in a few years.

We have already been to Mars. And looking at how tough the earth is becoming, we might just migrate when the time comes. Are you thrilled to live in a space station while the earth rejuvenates?

Break the rules and heal the system. That is the motto of doctors at New Amsterdam Hospital. New Amsterdam is a medical show filled with drama, suspense, and emotions. If you love medical dramas, this is for you.

The medical director is good-looking. There are many pretty ladies in there and a lot of romance going around. You can also pick up a few things if you are a medical student or thinking about going to medical school.

This show is still ongoing, but you can enjoy it on Netflix. New episodes come all the time.

Don’t spend hours going through tv shows on Netflix, and we have done that for you. Choose any of the shows above, and you will not regret it.

They will keep you glued to your seat. We will add more binge-worthy tv shows in our subsequent articles. If you have any ideas about which tv shows we should add next, leave them in the comments.