5 Signs that Shows Your Ghanaian Boyfriend is Cheating 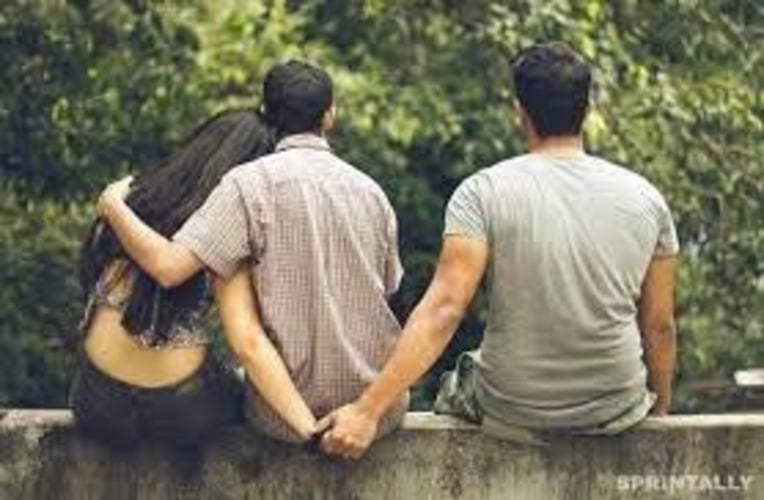 Infidelity! Infidelity has been responsible for numerous break-ups and termination of lifelong relationships. You are probably here because you are fighting a silent battle within yourself. You don’t know, you want to know.

Infidelity is everywhere nowadays, gone are the days when people could tell beautiful love stories, it’s not the same these days. Girls are now purchasing “attraction oils” online, creams, and lotions to deceive men into getting into a relationship with them. It sounds scary, doesn’t it?

Apart from that ‘out of the world’, downright creepy reason for cheating, what other practical and rational reason do men cheat, and what are the signs, the red flags? What would cause your boyfriend to cheat?

Lack of communication is one of them, it can also be the consequences of your behavioral problems. It could even be that the person has fallen out of love, yes. And one of the lamest reasons is that he is lonely. No man should ever blame his infidelity on loneliness, it’s just not reason enough.

It is important to notice the red flag, the early signs, especially if you want to save your relationship. How do you know your Ghanaian boyfriend is cheating? What have you noticed? I’m not a relationship guru but I can give you some advice to take with you on your journey.

1. He gets irritated quickly and complains about everything.

They say that if someone begins to lose interest in you, they complain about everything you do. Everything normal before becomes annoying to them. Sometimes they don’t want you around for a long period because they fear they may lash out.

He is talking to someone else, and you’ve become a distraction. You’re standing in his way of a ‘new relationship’, so everything you do will get on their nerves. Having a boyfriend who is already quick-tempered is different. This is someone who hardly raises his voice at you, but now, he doesn’t want to hear you speak.

People will tell you, ‘oh he’s just under the weather, he’ll be fine’, please he won’t be.

It’s like you no longer know this person. He has changed, there are new things about him that you didn’t know or probably haven’t noticed before. In terms of your sexual life, he has these new tricks he’s using, he isn’t as good as he was before, or he doesn’t want to engage.

His behavior will change, it won’t conform to what you normally know. He is seeing someone new, his behavior will change. The clothes he wears may be different now, he is probably trying to please the new person on the web. He becomes this new guy, sometimes you the other person at the end of the stick may even lose interest because you probably wouldn’t have fallen in love with this new person.

Gone are the days when he would share his mobile phone password with you, you could use his phone at any time. He tells you about how his day went was the best thing ever, he took you to meet his friends and there was nothing hidden under the rock.

Now, he doesn’t let go of his phone, he changed the password, when he tells you how his day went, you notice there are potholes. He starts keeping secrets from you and when he receives certain phone calls, he excuses himself.

When you ask him about somethings you do not understand, he fumbles, he is barely straightforward now, more anxious and on edge. He is probably cheating.

4. He is constantly accusing you of cheating

This is another sign that there’s a new fish in the soup. He is constantly accusing you, being strict, going through your phone, and being all uppity. This is a sign of insecurity. He is the one cheating and probably feels a little guilty about it.

He knows what he’s doing, so a little reaction from you, maybe you received a compliment from another guy, a gift, anything subtle, he feels like, ‘i have been there, she’s probably cheating too”.

This should have been the first on the list but, sometimes, just sometimes, your intuition may be wrong, but most of the, you should listen to it.

That gut feeling that you that something is off. You should trust it, sometimes it is even reasonable that you ask him. Watch his body language, you would know. But if you know you cannot trust your intuition, do not ask.

If your boyfriend is cheating on you, it can hurt. This is someone you’ve known, this is someone who has promised you, unconditional love, what’s wrong now? Apart from the reasons I gave above, some guys even cheat because of immaturity, curiosity, and ignorance.

Sometimes, you can save your relationship, it is very wrong to break up with your partner because of the little things. Communication should be key, learn to talk things out. Balance the relationship. When you’re talking, don’t put only Your feelings first, don’t get me wrong, your feelings do matter, but try to understand and balance your options.

Your boyfriend should do the same, if he doesn’t he possibly isn’t the best person for you, you will always have opposing ideas. Be in a relationship because you love the other person, not because their sex is good or because they’re financially stable, and never in your life blame your infidelity on loneliness!