10 Simple Tips to Make any Man Want you badly 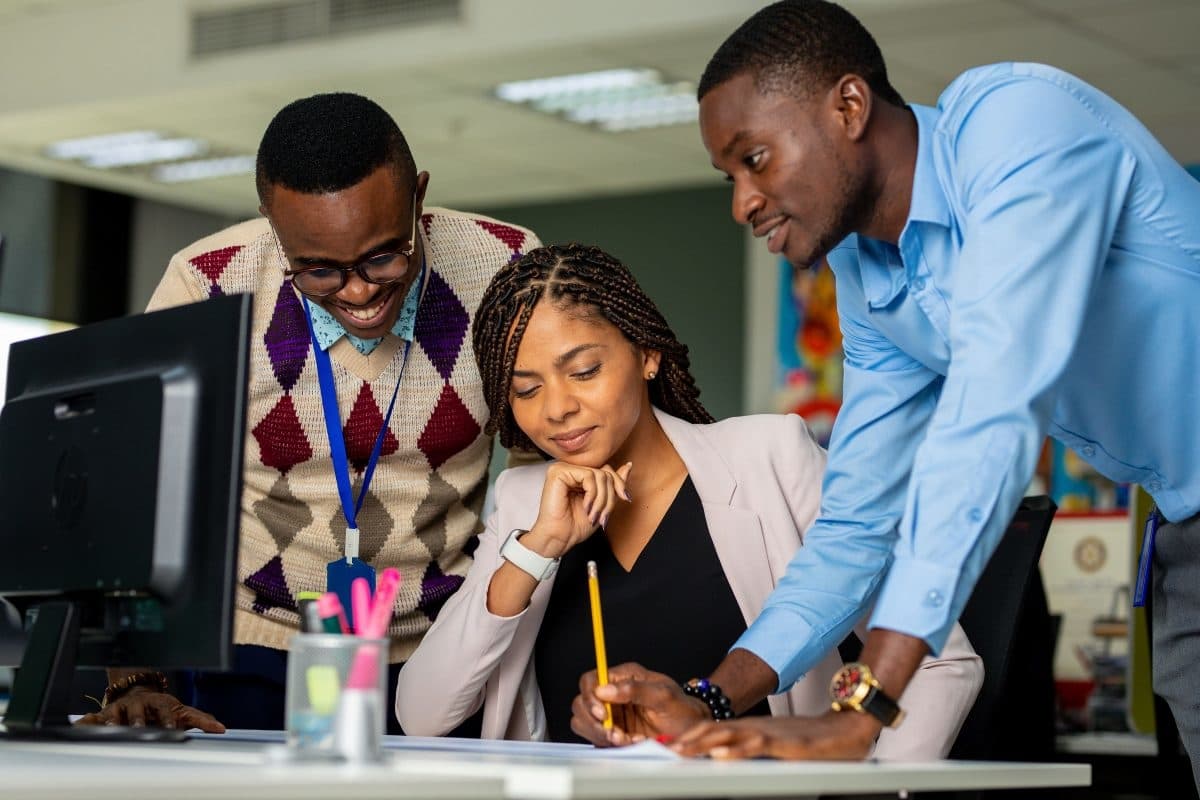 Women already have love in their hearts, and it is a gift God gave them. A woman is a natural lover. Men, on the other hand, need to be persuaded or convinced through reasoning and action to be able to keep profound affection for a woman.

Locking a man down for a lifetime is possible. You have that power to make that man want to be with you for a long time. We have put together ten simple steps to help you hold your man down. Check them out below;

Attraction is the first on the list because we are talking about men here. Men love an attractive woman, and we are not talking about a woman who shows her boobs or how perfect her rear is. That is a plus, but an attraction in the way you speak, your body language, and your dress reveal that figure of yours.

Men love women who are articulate and warm, women who are flirtatious with their body language and sway with confidence. The issue with how you dress to get a man is simple, men are not moved by how beautiful your dress is. When they see you in a dress, they think about how easy it would be to take off, so take note. You can cover up nicely and still attract a man.

Be an Intelligent Woman

Every man loves an intelligent woman, and a few are only intimidated. You will be a gem on your man’s hand everywhere you go. You will make him proud and make him look good.

An intelligent woman is likely a mature woman, and we all know how vital maturity is in a relationship. A mature and wise woman will challenge her man to be better. She will not chase a man, and her sophistication will intrigue him, and men love that.

Be Respectful and Humble

This works like magic because everyone loves to be respected. Showing respect to your man will reciprocate the gesture, and he will respect you too. The thing with respect is, once someone sees that you appreciate them, they will do anything to keep you around.

Adding humbleness to this will cause your man to pray and thank God every day for bringing you into his life.

Be his Best friend

Know all your man’s secrets and see all his ugly pictures, advise him and tell him off when he goes wrong, go on long walks, don’t let the sun go down on your anger, and be his best friend first.

The bond between best friends is vital. In some cases, it can be stronger than one shared between couples. The two of you need this bond if you want your relationship to last. Get attached to him, and he as well.

Even if you are the clingiest person in this world, learn to give your man some space, allow him to do what he wants, and see what he would instead do.

Do not go through his phone, nor get mad at him for not picking up your call, do not nag him for not giving you much attention. He could be busy, he could be stressed, and he could have been planning something to surprise you. Give him space. After all, absence makes the heart grow fonder, doesn’t it?

A woman who doesn’t communicate with her man is not afraid to lose him. Not being able to communicate with your man is even childish and immature. It’s an attention-seeking mechanism with underlining ulterior motives.

Make sure you can communicate with him and seek comprehension afterward because if you tell someone what you expect or want from them. They refuse to understand your needs. The effort is futile.

How often do you want to be told that men do not usually receive compliments, so one compliment will get to him and stay with him for a long time? Effortlessly compliment this man.

Tell him you love his eyes, that his hands are the manliest hands you have seen, or that he looks like a bowl full of fresh fruits. He will not stop thinking about it for a long time unless he is a narcissist.

Men are not the only ones who should be buying gifts. Women can do that too. There are many gift ideas you can come up it. You know this person, hence you know the things he would like.

You don’t have to spend thousands to buy a gift that would get to his heart. Buying him a gift will make him believe that you think about him and care for him. Who wouldn’t want to keep a caring person by their side forever?

Gift ideas abound a watch, a tie, shades, a car, or those sweat pants he loves to wear.

Doing both of these things can make a man want you badly. Giving him sex before marriage is not necessary. In fact, religious people consider it disobedience to God’s commandments, however, and you have the free will to choose.

Listening to someone allows them to be expectant, and there is nothing wrong with that. Learn to listen to your man. He may talk in secret codes. He may want you to pay attention to his mental health, but he won’t tell you directly. He may want you to remember small details about him that you can later use to make him feel special. Listening to him is crucial. It will make him feel wanted by you.

Put the above tips into practice and watch as your man coil into your submission. Make him happy, and he will do the same. While you are doing things, make sure the gestures are being understood and reciprocated. Else you will end up wasting your time and caring for someone who probably doesn’t deserve it.