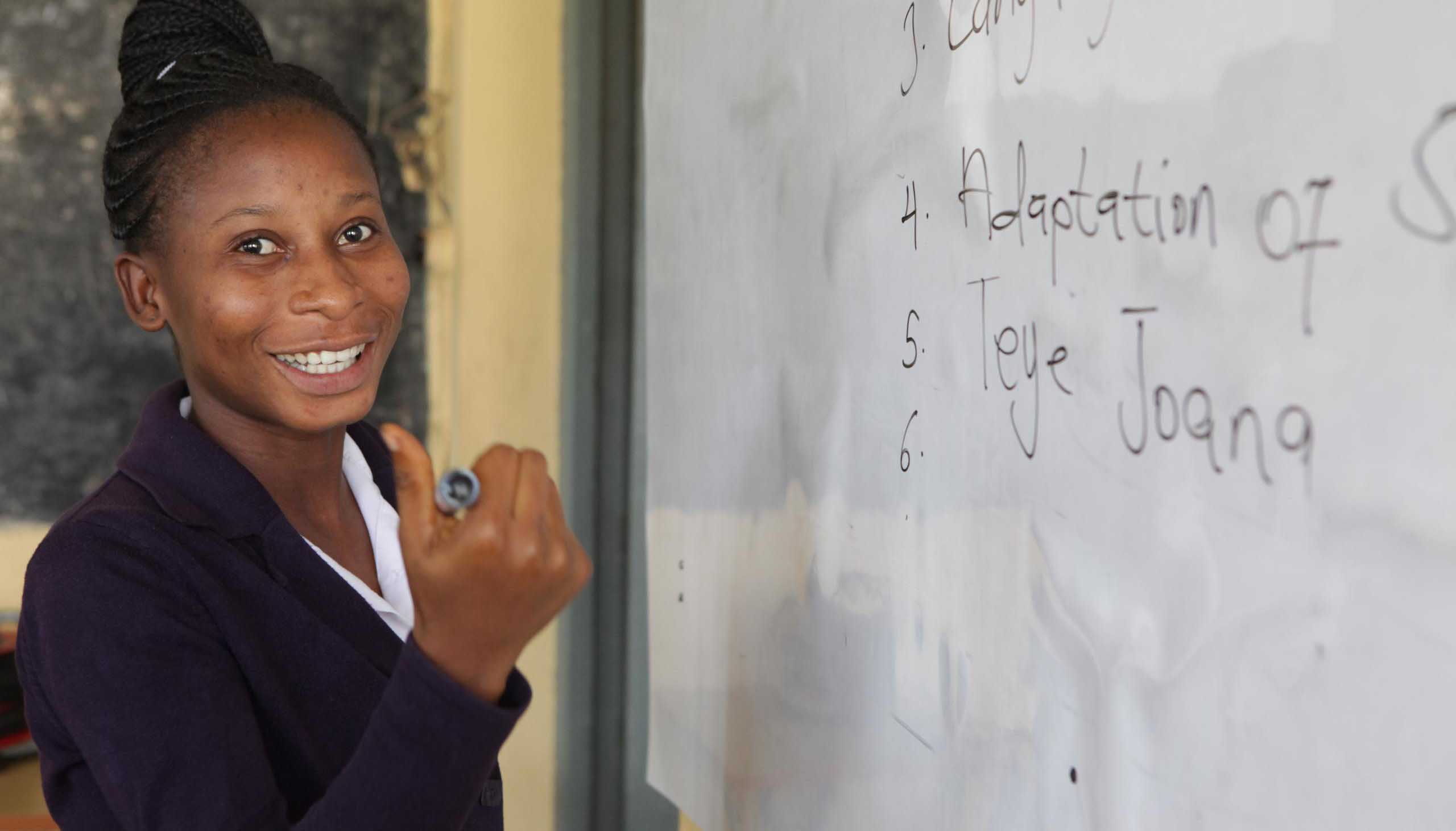 Minister of information designate, Kojo Oppong Nkrumah, said on Citi FM today that government would surely honour the contract they have with NABCO trainees.

That the contract says NABCO trainees would begin wOctoberober 1,2018.

As such, NABCO trainees should contact their respective districts for placement and all would receive their stipends (salary) at the end of October.

He emphasized it is a contract government would abide by.

Listen to the audio below:

Mr Oppong Nkrumah said the program will be funded on a similar module used to fund public sector salaries to sustain the initiative which promises to reduce the unemployment rate in the country.

“I’ve heard people suggest that we need to find a dedicated revenue channel for it. But my response to them is that if you look at many of our public service agencies, we don’t have dedicated revenue channels for paying, for example, the police or military or many of the other agencies because government is committed to taking care of them and on a month by month basis resources are made available.

That same level of commitment is what is available on this programme and we expect to sustain it as such,” he added.

President Nana Akufo-Addo on Wednesday commissioned the about 100,000 beneficiaries of the NABCO program at a ceremony held at the Black Star Square in Accra.

The recruits will receive a monthly stipend of GHc700.

President Nana Akufo-Addo at the passing out ceremony admonished the recruits not to consider the GHc700 stipend as free money but should work hard to earn it.