NABCO trainees to receive all salaries on time 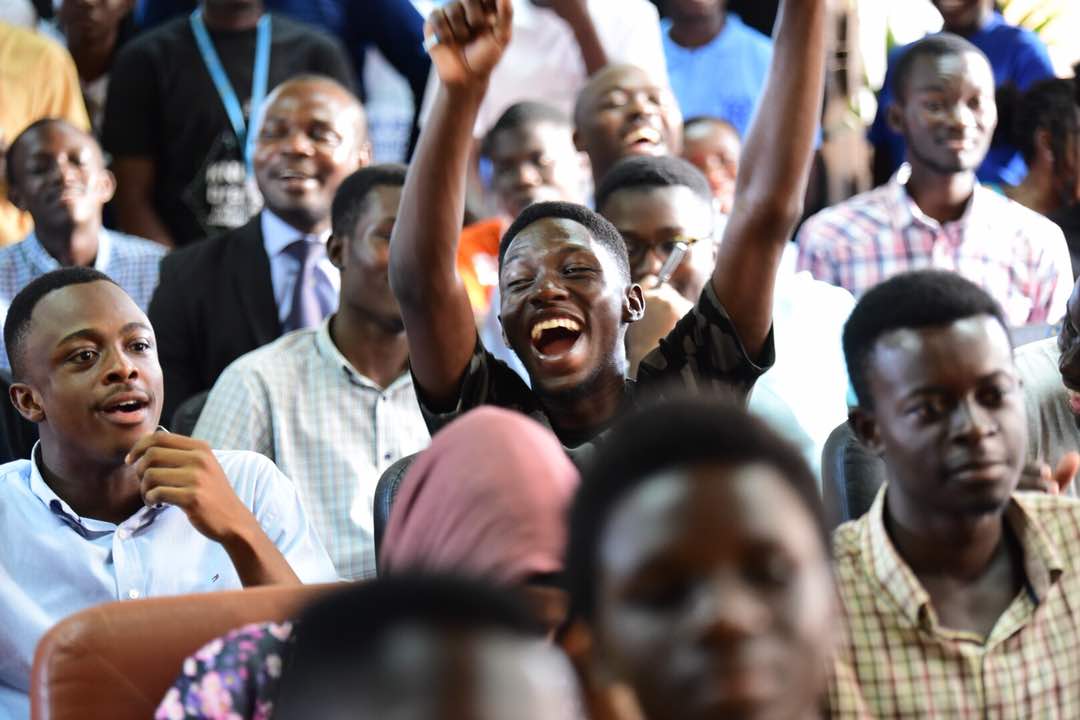 All beneficiaries of the recently out-doored Nations Builders Corps will receive their monthly allowance of Gh.c 700.00 each as promised by government at the end of every month, beginning from November 2018, Elijah Opoku Boahen, Old Tafo Municipal NABCO Co-ordinator has assured.

According to Mr. Opoku Boahen, most of the beneficiaries are extremely happy to part of the programme to contribute their quota toward nation building while being certain and confident that they would, for the first time in their lives, enjoy Christmas, which is fast approaching.

He was speaking to the modernghana.com in an exclusive interview on the sidelines of the maiden training seminar organized for all Regional, Metropolitan, Municipal and District NABCO Co-ordinators held recently in Sunyani to brainstorm about the effective implementation of the programme.

Mr. Opoku Boahen, who is also a Media/Public Relations professional, maintained that government was bent on dealing with the various bottlenecks that could delay the payment of the monthly allowances for the beneficiaries, adding that “our nation builders must relax and focus on their respective roles assigned them.

We’re are also working around the clock to put smiles on their faces at the end of every month.

The Old Tafo NABCO Co-ordinator said plans were also underway to distribute some of the beneficiaries to private business establishments, especially those in the education and health sectors, as part of government’s plans to empower the private sector to enable them to better serve the public.

“Even as I speak to you now, I have received a lot of requests from some private clinics and hospitals in my area for NABCO beneficiaries but I have asked them to hold on for now because the focus now is on State institutions.”

“However, we’ll post some of the beneficiaries to them in due course because they are also serving the public and it is the responsibility of the government to provide them with the requisite support.”

Mr. Opoku Boahen was however not happy about the attitude of some heads of public institutions who seem to be sabotaging the programme by refusing to accept NABCO beneficiaries under the guise of “no vacancy”, when in fact there are vacancies.

Nation Builders Corps also known as NABCO is an initiative introduced by the NPP government to provide jobs to unemployed university graduates to solve various social problem in both the private and public sectors and build their skills in other to promote economic growth in the country.

The focus of the initiative, which is benefitting 100,000, would be solving public service delivery in health, education, agriculture, technology, governance and drive revenue mobilization and collection.