Will people who receive NABCO Salary without working be sent to court? 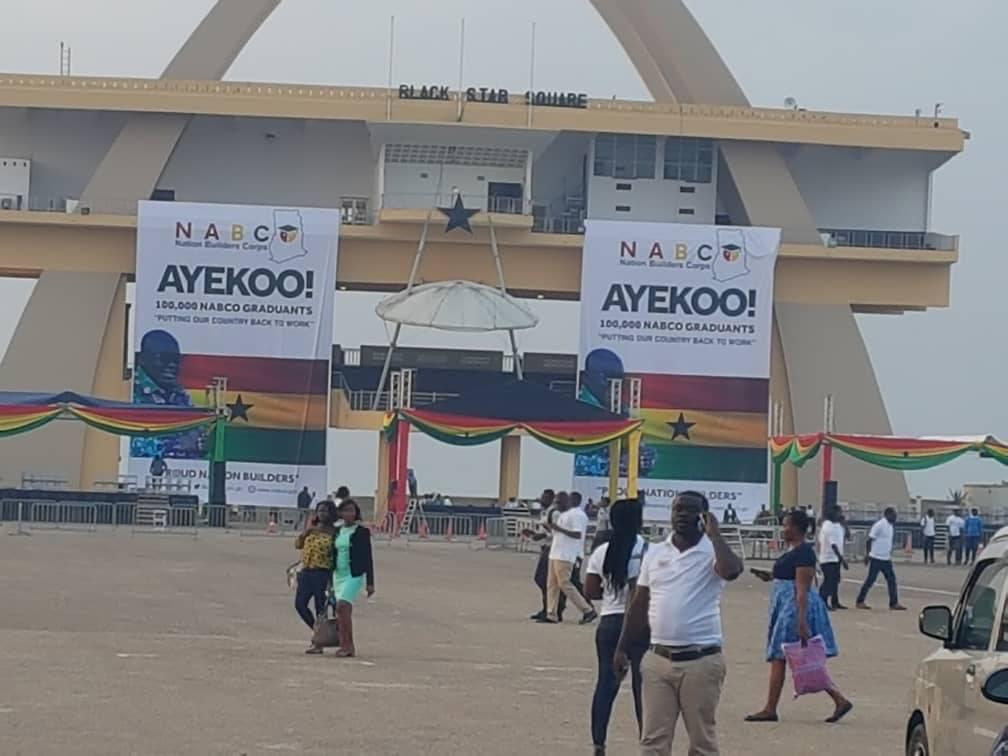 On the evening of Wednesday, 5th December 2018 at around 9:47 pm, messages started rolling indicating the payment of NABCO salaries had been processed.

There were, however, some group of people who did not receive their salaries. These included the following:

1. People who used a wrong e-Zwitch number. The USN is the eZwich Card Number. It is found at the back of each eZwich Card. These people will have to verify their card numbers with their districts.

2. People who are already employed or working in another sector. Already Employed means the Trainee has reported or their details found in another employment. 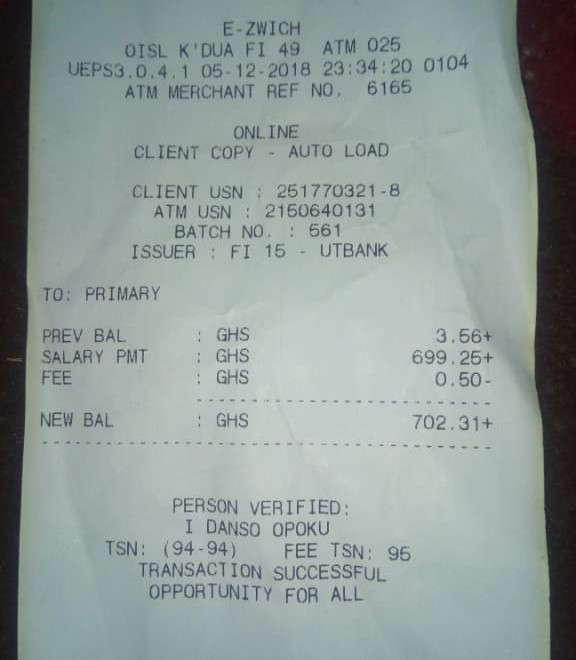 However, there are some people who have received payment but have actually not worked.

What will happen to NABCO Trainees who have not been placed or are not working but have received Payment?

The first thing to keep in mind is that NABCO has gone to great lengths to make sure “money is not wasted” by paying people who don’t deserve to be paid.

Among this are people who are not working with NABCO. Some people were placed but they have not been going to work with NABCO.

These people have received money without working and we believe NABCO will prosecute them or find other means to retrieve the money from them.

The president himself has said that NABCO will not be giving free cash. So beware.

As for those who have not been placed yet, this could be an issue with NABCO, and the way NABCO will fix this is that, when they finally start working, they may lose out a month or two salary to replace the cash they have already been paid.

What will NABCO do to retrieve their money?

As a state initiative, there is a lot of power that NABCO can use to retrieve their money.

Firstly, they can ask trainees to return the monies taken. If trainees fail to do so, NABCO may publish their names in newspapers as SSNIT does to defaulters.

Another option will be to arrest as NABCO already has a lot of documents to show them who these people are.

NABCO can also liaise with other institutions to blacklist the names and certificates of these people so they are never employed in any public institution until they pay with interest.

NABCO may also decide to take some people to court.