NABCO: A Good Initiative But Increasing The Tension And Anger Of Unemployed Graduates 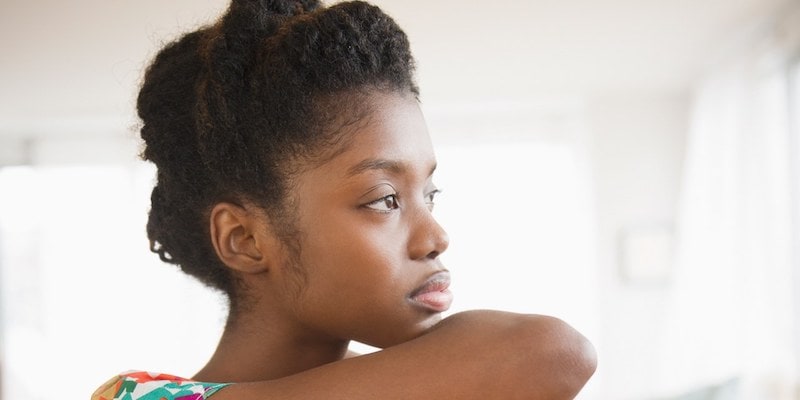 The NABCO initiative is one of the best initiatives by the government in reducing graduate unemployed and as a process of restoring hope and dignity to the youth.

The government of Ghana must be commended for this good initiative which will not only provide jobs for the youth but also make young men and women contribute their effort in building a prosperous nation they will be happy and proud of.

This initiative is also going to help in the realisation of Government’s vision of an educated population, an industrialised, robust and well-managed economy, the delivery of good governance, and a reliable, skilled and efficient workforce.

However, the management and implementation of this policy or initiative have been very poor. Trainees have passed out and ready to work but have no place to work. What must have gone wrong?

Is it that there is no enough money to implement this initiative or was it just made to win political points?

“All is set for trainees to start work on the 1st of November 2018”, was what the government told the good people of Ghana about the unemployed graduates who applied for the Nabco jobs.

As at now, the majority of these unemployed graduate who applied for the Nabco jobs are still in the house upon promises made to them by the government to start work on the first of November.

Was this a method of deceiving unemployed graduates and the good people of Ghana that the government is delivering on its promises or just trying to gain political points and favour from the public?

The government of Ghana advice these unemployed graduate to live by the core values of knowledge, punctuality and integrity when the government itself is not living by example.

According to the Nabco secretariat, Nabco trainees were supposed to start work in August. This date was changed to September. It was later changed to October and has now been changed to November.

This has led unemployed graduates to lose hope in this Nabco initiative even though they are still eager and ready to work.

These graduates are the feature leaders of this country who will be taking leadership positions in some years to come and is therefore important for the government to be honest and treat them with respect.

According to a notice by the GRA on Nabco Interns on 6th November 2018, trainees have started gathering and flooding the various offices of the Module Implementation Partners especially the GRA offices under the Revenue Module, to make enquires about their placement or postings.

Even though the government is going a good job, something must be done to reduce the tension and calm down the nerves of these unemployed graduates to avoid any unwanted incidence.