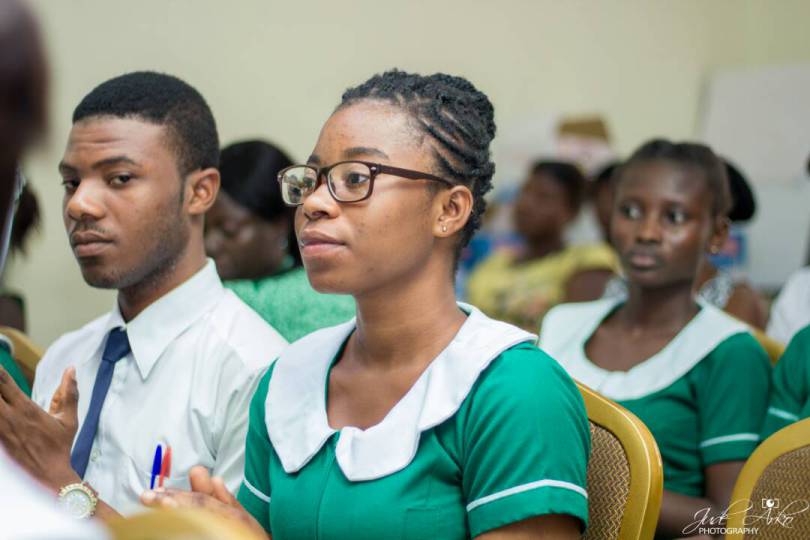 It’s now very clear that NABCO December stipend will be paid in January after the news that the funds have been released.

However, the actual date of the salary payment had still not been determined until now.

Last week, some messages were flying on social media that the salary payment would be done in batches.

Take a look at the message:

All those with Usn issues have been resolved and oblige to receive double pay in January (7th – 26th).”

We have some good news for all of you who have been reading the latest news on NABCO from Asetena.com

Our source at NABCO Accra Metro has however confirmed that indeed the payments will be made/start going through on 8th January 2019 and trainees can start withdrawing their monies on that day.

As usual, the payment will be made through e-zwitch

For trainees who haven’t received November stipend, it will be paid together with the December stipend once all of the details they have on file are correct.

For those who have USN problems or who had to confirm to NABCO that they were not with any other Government institution, their stipend will also be paid in January 2019 (both November and December).