Menzgold Boss NAM1 arrested in Dubai for another dubious deal 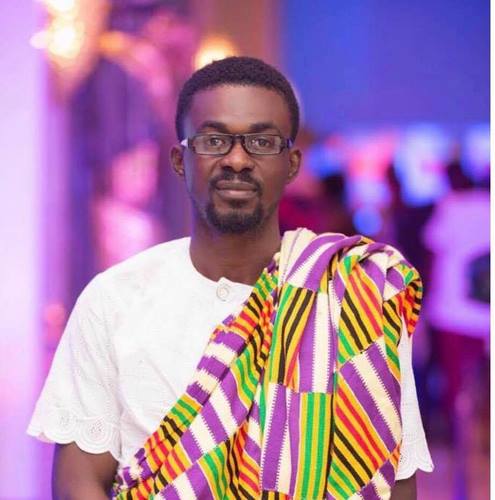 He was arrested in Dubai on Saturday

He was arrested in Dubai yesterday, Saturday 12th January, 2019

According to a report sighted by Asetena.Com on Citinewsroom.com, his arrest does not have anything to do with scandals around him in Ghana.

According to the source, Nana Appiah Mensah was arrested by an individual in Dubai that NAM1 has duped him.

His arrest, according to Citi News sources, does not have anything to do with the scandal in Ghana, in which his company, believed to be a ponzi scheme, is unable to pay back thousands of customers their investments.

The arrest, which was first reported by the statesman newspaper’s online portal, is believed to be the result of a complaint filed by an individual in that country, who claims to have been duped by Mr Appiah Mensah.

Nana Appiah Mensah, chief executive of Menzgold, the self-styled gold dealership at the centre of heated controversy since its collapse in September last year, has been arrested in Dubai.

Nana Appiah Mensah, chief executive of Menzgold, the self-styled gold dealership at the centre of heated controversy since its collapse in September last year, has been arrested in Dubai.

A warrant for his arrest was issued by a circuit court on 9 January after he failed to pay back monies owed to investors in his failed company.

The Daily Statesman has confirmed through sources inside Interpol that the fugitive boss, popularly known as NAM1, was arrested following a complaint by a gold dealer who alleges that he has been duped by the Ghanaian.

The Economic and Organised Crimes Organisation (EOCO) had been investigating Appiah Mensah before he jumped bail conditions set by the Bureau of National Investigations. EOCO has confirmed that it has established contact with the detainee in Dubai.

Menzgold promised clients monthly interest of between 7 and 10% interest on “gold collectibles” deposited with the company.

The unlicensed dealership was said to have attracted up to 60,000 depositors despite repeated warnings by the Bank of Ghana and the Securities and Exchange Commission not to do business with the company.

#In the past week, apologists for Menzgold from senior spokesmen fror the opposition NDC to NAM1’s self-appointed chief defender Bulldog, head of A&R at Appiah Mensah’s Zylofon Artists.