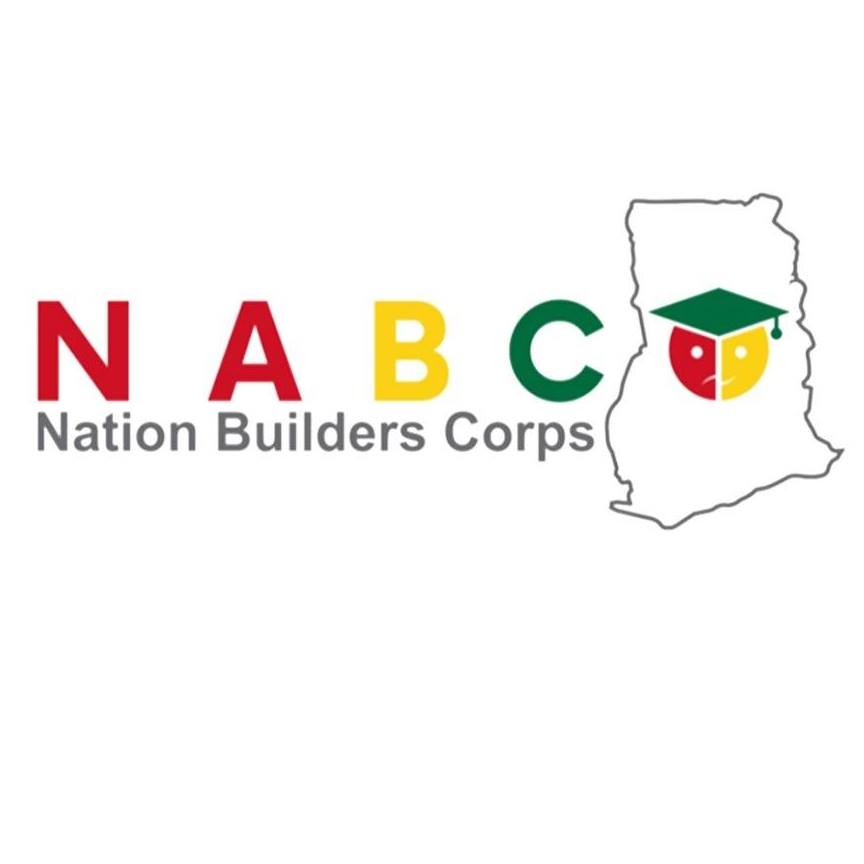 The Minister of Information, Kojo Oppong Nkrumah says the management of the Nation Builder’s Corps (NABCO) programme has completed the resolution of challenges it encountered with processing of stipends for some 9,235 beneficiaries.

Some beneficiaries of the programme have complained of non-receipt of their monthly stipend of 700 Ghana cedis even as their colleagues on the same programme had received theirs.

Speaking at a press briefing in Koforidua Sunday, January 13, the minister said the difficulties encountered by the programme called for a halt in further processing of the payroll for the data sets to be corrected.

That, he added, NABCO secretariat sent messages to beneficiaries to correct their data for it to be rekeyed into the system so that they can be paid.

According to him, NABCO stipends for 2018 were fully funded in the 2018 budget and payments commenced for some 77,907 beneficiaries.

Government has also secured a 60million dollars for the implementation of the phase 2 of the University of Health and Allied Sciences Project.

Below is the statement

Good morning and thank you for honouring our invitation to this Press Briefing. It is our first edition for the year and we are excited to have it in the Eastern Region Capital Koforidua.

Let me use this opportunity to wish you all a happy new.This morning there are two (2) briefs we have for you.

The Nation Builder’s Corps program has completed the resolution of challenges it encountered with processing of stipends for some 9,235 beneficiaries.

It will be recalled that in the past week some beneficiaries have complained of non-receipt of their monthly stipend of 700 Ghana cedis even as their colleagues on the same program had received theirs.

NABCO stipends for 2018 were fully funded in the 2018 budget and payments commenced for some 77,907 beneficiaries. However, some 18,001 beneficiaries unfortunately did not receive their stipends for various reasons as outlined below.

The difficulties encountered called for a halt in further processing of the payroll for the data sets to be corrected. Indeed, the NABCO secretariat sent messages to beneficiaries to correct their data for it to be rekeyed into the system.

The secretariat informs us that 9,235 of them have now corrected their data and thus will be paid this week. Their December and regular stipends are also programmed to be paid immediately afterwards.

Another 8,766 still have outstanding data issues and are encouraged to correct their data as requested of them in messages sent to them so they can be paid as soon as possible.

It must be noted however that some 2,105 have been found to be already employed on other government programs such as YEA, NSS, Forestry Commission Payroll, MOH Nursing Training Institution or already employed in other sectors. The Secretariat informs us that such persons will be exited from the program.

Additionally, since October 2018 a total of 1,098 have also notified the secretariat of an intention to exit to other employment schemes. These voluntary exits are expected to continue as government continues to recruit into the public services. This will create more vacancies on the NABCO roll and will give the secretariat room to onboard persons who are on the waiting list and have not been placed yet.

It is for this reason that even after placing the first about 100,000 beneficiaries, others were left on a waiting list. Those on this waiting list who have not been placed may be placed as vacancies open up based on the aforementioned reasons.

Being on the waiting list or even being placed does not mean a beneficiary is bonded as some have speculated. Entry onto and exit from the program is purely voluntary.

NABCO encourages beneficiaries who desire to stay on the waiting list to indicate same on the NABCO recruitment platform online.