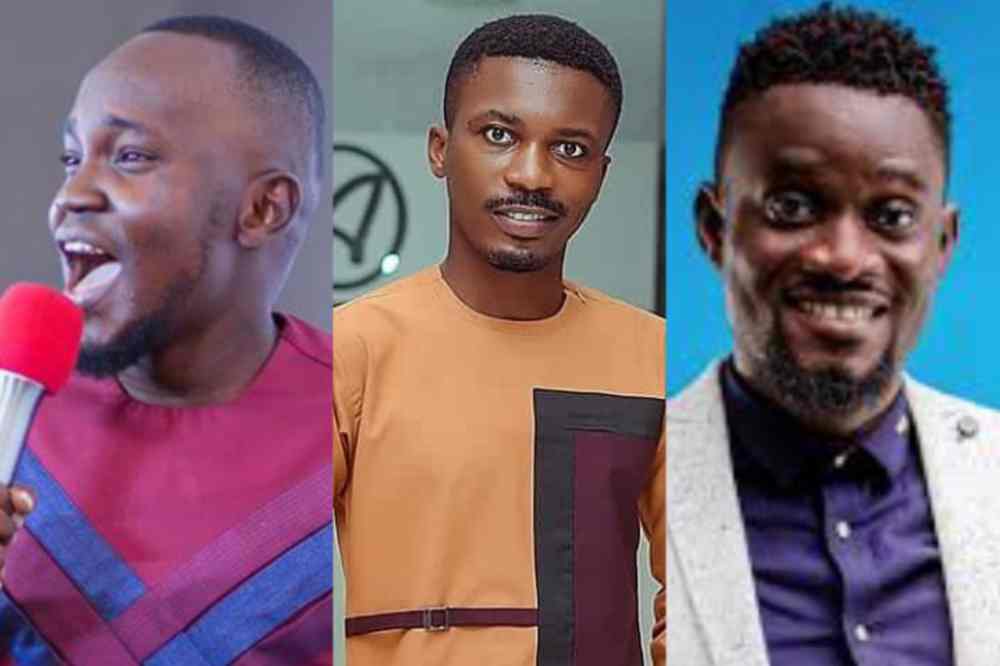 Ghana is home to some of the funniest and most talented comedians in the world. With their unique styles and comedic timing, these comedians have entertained audiences for years and made a name for themselves in the industry and are now recognized around the globe. Whether you’re looking for a comedian to brighten up your day or a night out with friends, Ghana has plenty of amazing comedic talent to offer.

The state of comedy in Ghana

Ghana has always been known for its vibrant culture and entertaining spirit, and this is especially true when it comes to comedy. Comedy in Ghana is a major source of entertainment and is enjoyed by all. From the traditional indigenous jokes to the modern stand-up acts, Ghanaians have always had an affinity for good comedy. There are many comedians in Ghana who are rising stars in the comedy scene, with some having already made a mark on the global stage.

The country has produced some of the most celebrated comedians. Overall, the comedy scene in Ghana is growing steadily, with more and more comedians emerging every year. The variety of styles, subject matters and themes ensure that there’s something for everyone to enjoy. Whether it’s traditional jokes or modern stand-up comedy, Ghanaians can find something that appeals to them.

OB Amponsah who is an optometrist by training, has suddenly become the biggest name of the Ghanaian comedy industry.His performance at the Lords of the Ribs in Nigeria in 2019 gave him a win and boost in his career. He has also been on shows like Decemba 2 Rememba, Night of Laughs, Easter Comedy Show, among others.

Away from television and movies, Clemento is an active live performer. He often performs stand-up comedy at corporate events, comedy clubs and universities. He has also featured in several radio programs including YFM’s “Laugh Out Loud”. Clemento is also an active member of the Ghanaian comedy scene and regularly collaborates with other comedians to produce original works.

Born Derrick Kobina Bonney, is a Ghanaian comedian, actor, presenter and entrepreneur who has been active in the comedy industry for over 10 years. His comedy focuses on everyday life, current affairs and social issues. DKB first rose to prominence in 2011 with his hilarious skits on YouTube and other social media platforms. His videos quickly went viral, gaining him a huge following. He has since then gone on to become one of the most popular comedians in Ghana.

Mmebusem whose real names are Justice Hymns has been doing local language movie in the movie industry for a long time. This dynamic funny man breakthrough came when he started doing comedy skits with the Jesus character. His great sense of humour and his creativity has gotten people to like his comedy work

Romanus is highly respected in the Ghanaian entertainment industry, and is a recipient of numerous awards. He is famous for his funny sketches and punchlines. He often creates a fun atmosphere wherever he performs. His performances are always met with laughter and applause from audiences. Romanus is also an actor and director, with his own production company. He has directed a number of popular films, such as ‘No Money No Love’, ‘30 Days in Atlanta’, and ‘A Trip to Jamaica’.

Jacinta Ocansey is, however, an exception, being one of the few Ghanaian female comedians. In fact, she is considered the de facto Queen of Comedy in Ghana. Jacinta was born in Nigeria but moved to Ghana to pursue her university degree. Comedy was not her chosen career path; instead, it was her mother who encouraged her into it. After several performances, she became a breakout comedy star. Since then, Jacinta has gone on to appear at several comedy events in Ghana, Nigeria, and the international scene.

Michael Owusu Afriyie is his name and a teacher by profession , has been able to win the hearts of Ghanaians with his funny clips on YouTube. He does comedy skits that tackle trending issues in society.

Khemikal whose real name is Daniel Selase, is arguably one of the biggest names in the stand-up comedy business in Ghana and has been featured on high-profile concerts ,He has performed at ‘Decemba to Remember’, ‘A Night Of 1021 Laughs And Music’, ‘The Easter Comedy Show’, among others.

Bismark has an interesting style of comedy that is often light-hearted and sometimes satirical. His jokes often focus on everyday life and experiences, which he takes and twists into humorous scenarios. He also does impressions of other famous people. Bismark is an avid user of social media and can be found regularly posting hilarious videos and memes on his various platforms. His content often goes viral and he has garnered quite a large following online. Bismark’s comedy is sure to make you laugh out loud no matter what the situation is.

Richard Asante first gained notoriety for his part in the Boys Kasa comic book series. He and Patricia Opoku Agyemang, his co-star from the Boys Kasa television series, were presented with a Black British Entertainment Award in London in 2017. He has acted in a number of well-known Ghanaian films, such as Kalybos in China and Amakye and Dede.

In 2010, Funny Face made his debut on the Night of 1010 Laughs. This is thought to have been his big break into comedy. On the TV3 sitcom Chorkor tro tro, Funny Face portrayed the part of the driver’s partner. He became very well-known thanks to his part in Chorkor Trotro. He has then went on to present himself in several movies as well as participated in several comedy shows.

How the top comedians were selected

When it comes to selecting the top comedians in Ghana, there is no one-size-fits-all approach. Instead, we considered a variety of factors that helped us decide who made the list. These factors included social media popularity, awards, views, and audience engagement. To compile the list of top comedians in Ghana, we looked at the amount of engagements on social media, their ability to deliver content, as well as their online presence.

We also took into consideration the awards and accolades each comedian has received over the years, as well as their performance metrics. From creating content that resonates with their audiences to inspiring others to pursue their dreams and goals, each of these comedians have made an impact in Ghana’s comedy scene.

The future of comedy in Ghana looks bright and promising. With so many talented and funny comedians, the industry is sure to grow and become even more popular in the years to come. From established names like DKB, Jacinta, OB Asamoah, Foster Romanus to talents like Clemento Suarez, Kalybos, and Bismark The Joke, it’s clear that there’s a lot of potential for the industry.

As these comedians continue to hone their craft, they’ll be able to create even more laughter-filled moments for all to enjoy. With their creativity, hard work, and dedication, there’s no doubt that the comedy scene in Ghana will continue to evolve and reach even higher heights.