List of Ga Names for Baby Boys & Girls & Their Meaning 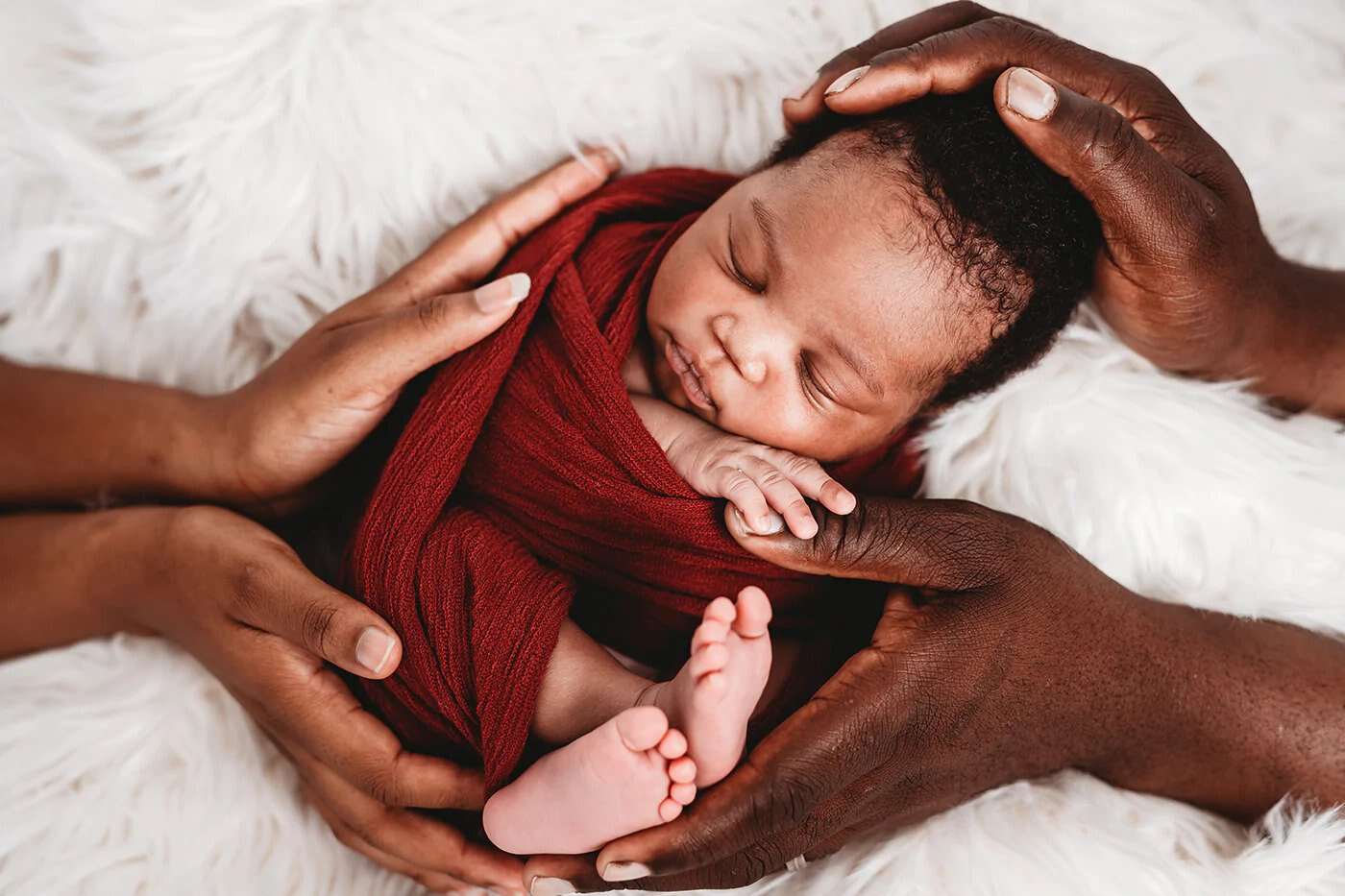 When a child is born into the Ga community, it needs to be out doored and named after eight days. During the naming ceremony, a person of good and reputable character from either of the two families has to take the child in his arms, hold it up and bring it down three times gently on the floor, and sprinkle water on it three times. Then the father’s family goes on to name the child.

Next, the owner, or the eldest person in the house or quarter where the ceremony is being performed, will say the following prayer to bless the child:

To which the others answer, “Yao!” A free translation into English of the above would be:

A child has been born (presented); we have formed a circle round to view it.

The Ga community has different settlements and family groups, and they name their children according to these settlements and families. So it is easy to know which family someone is from just by hearing their name. The two sets of names are the first name and second names. The first is the father’s name, and the second is the child’s.

The child’s name is chosen from the following;

Other times, they can be chosen according to the birth circumstances of the child’s birth

The Ga stool _ Nicknamed Takyi. The names of the occupants of the Ga stool since the eighteenth century are Yaote, Adama, Obile, and others which are challenging to give in detail.

The Gbese stool _ Nicknamed Okaija. The names of the Gbese family stool holders ever since its foundation are:

The Abola Stool _ Nicknamed Nunu. The name of the Abola Stool holder is generally known as Nunoo, followed by Anuum, words which are not strictly Ga.

The Otublohum Stool _ the name of the Otublohum stool holder, is Amu, followed by Daku and other names, which are strictly Akwamu in origin.

The Asere Stool _ the name of the Asere stool holder is not fixed since the change took place after the fall of the Ga Mantse in June 1660, during the Akwamu War, as described in the article on the “Native Tribunals among the Gas.” Still, the present names are taken from the two families which supply occupants for the stool.

The Sempe Stool – Nicknamed Anege. The name of the Sempe stool holder is generally known as Anege; the other names are Kpakpo, Akwei, &c.

The Akamai-je Stool – Nicknamed Ayikai. The name of the Akamai-je stool holder is Ayikai.

The Alata Stool _ the name of the Alata stool holder is now ganerally Kojo, but this is not a Ga name.

Akweley and Akuokor : Given to two set of female twins

The Ga people are still one of the ethnic groups of Ghana that have held on to their culture for a long time. They still need to remove and add to their customs. The above will help you to identify the meaning and lineage of the names of your Ga friends.