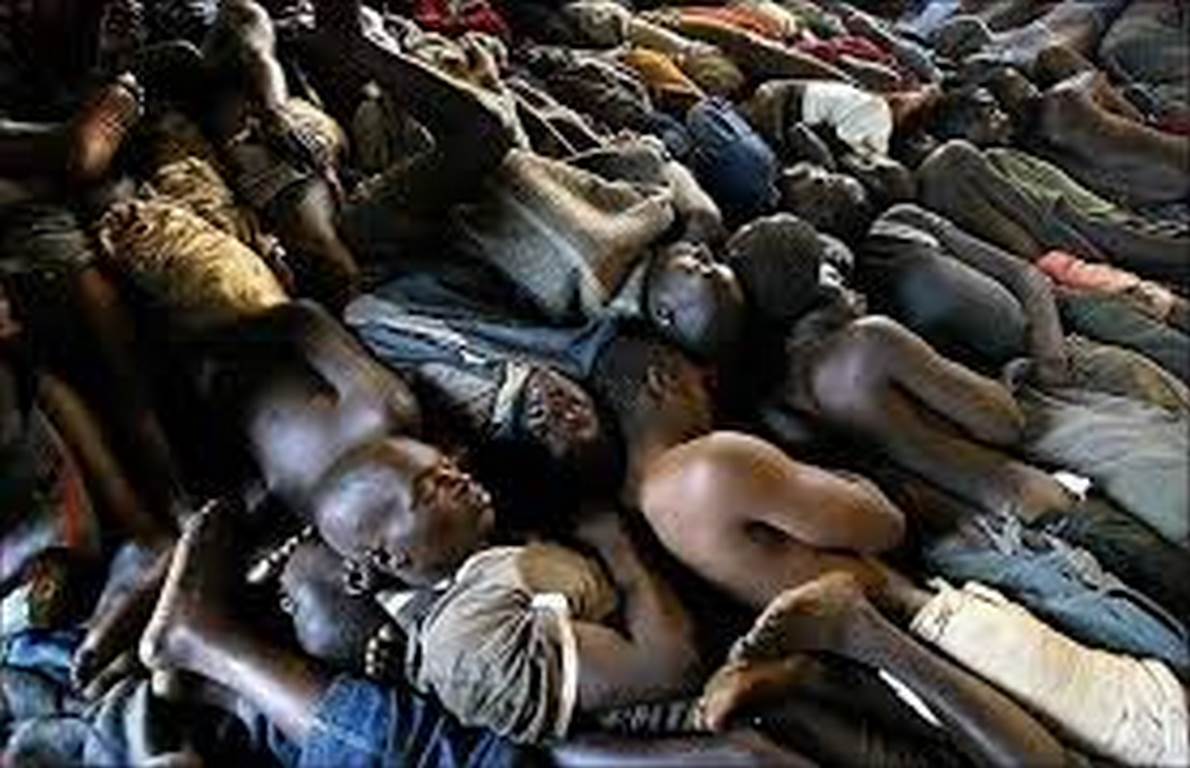 Recently, the Winneba prison commander lamented that the Ghana Prison Service is the most neglected security service in the country even though they harbor and care for Ghana’s most dangerous convicts. Where is the lie?.

What do you know about the Ghana Prisons Service? Have you ever heard about the conditions of Ghana prisons?

We wanted to satisfy our curiosity, so we asked a few questions and got answers that are pretty new to us, and we hope you pick up a few things while reading this article.

We will provide a comprehensive insight into how the service operates, what happens in prisons, debunk a few myths, and more.

This is one of the most common questions asked. What is the responsibility of prison officers?. They manage, supervise, and lawfully control prisoners.

They are also responsible for conducting security checks on prisoners and visitors as well. They go on patrol duties and generally care for and see to it that prisoners are of best behavior at all times.

Prisoners are usually brought in for mere punitive incarceration instead of reformation, and reformation is only if practicable.

This means that you are brought to prison to punish you for a crime(s) you committed by keeping you in a place where officers can monitor you, and these officers make sure of that.

These officers work hand in hand under a chain of command to help ensure safe custody and welfare of inmates.

What Are The Problems With Ghana Prisons?

The issue of overpopulation is eminent. We have seen in the news how an excessive number of prisoners are jammed into one prison cell.

Overpopulation has mounted pressure on the limited facilities and resources like cells, food, workshops, and more. What that means is prisoners are not given enough food. The ones given them are not even good enough.

There are barely enough workshops to harbor prisoners, and they need these workshops to learn new skills and make money as well, but isn’t that was punitive incarceration entails?

At a place where people are sent to be punished for corruption, stealing, murder, among other social vices, it will interest you to know that there are officers who engage in these illegal activities with inmates.

Even though there are punitive consequences that serve as a deterrent to other prison officers, is it something that should even happen in the first place?.

Things That The Prison Service Want The Citizenry to Know

The service wants Ghanaians to know that prison is the breastplate of national security. It holds all deviants to ensure internal security and safety. Without prisons to incarcerate criminals, the country will not be safe.

It would not be safe, not for foreigners nor the indigenous people. According to a report by the World Population Review, Ghana is the fourth safest country in Africa and landed a 44th position on the global peace index. That should tell you that the prison service, Ghana are doing their jobs.

They also want the citizenry to know that most prisons are not well equipped to perform their reformatory mandate.

Prison is a potential home for everyone. That shouldn’t scare you though, as long as you are law-abiding and you don’t find yourself at the wrong place at the wrong time, you are good to go.

And it is essential to know the laws governing the country as well. Many individuals in prison are innocent, many brought in for stealing yam and cassava, so it is easy to believe that prison is a potential home for everyone—even you.

People believe that when you go to prison, you become a slave to the system, you can become worse, but the service wants you to know that is not true.

What the Prison Service Want the Government To Do

The service has already accused the government and citizenry of neglecting the service. That is why we will use this opportunity to lay down the needs and wants of the service.

They want the government to industrialize prisons to be commercially productive and reinforce prison security set up. They also want prisons to be well equipped to perform it’s reformatory mandate, as stated above.

What The Citizenry Want Government to Do

Going to prison should not be the end of an individual’s life. Being incarcerated is enough punishment. Inmates should at least be fed well. If possible, the government needs to build more prisons to reduce the overpopulation and stuffiness of most prisons.

Inmates should be allowed to learn trades. Hairdressing, plumbing, and more, that way they can have an opportunity to work when they get released, because, while unemployment is a significant problem in the country, stigmatization makes it worse for ex-convicts to find jobs.

If possible, these prisoners can be taught how to be innovative and creative. Whatever they make can be sold to the outside world, and they can make money for themselves and the prisons as well. The government needs to invest in prisons, just like they do for the other security services in Ghana.