How to use Lydia Contraceptive 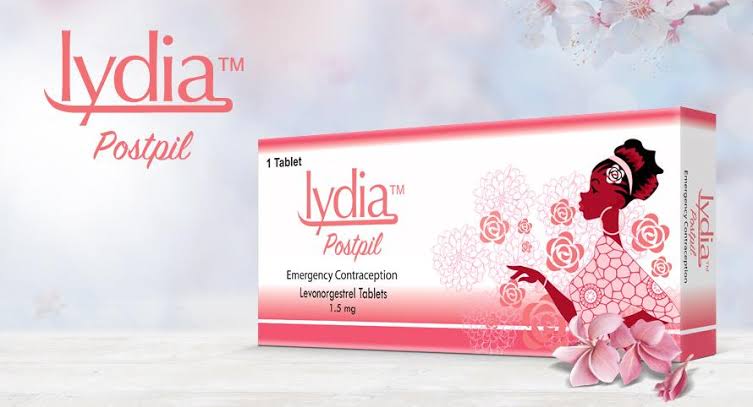 Contraceptive is the term used to describe anything that prevents pregnancy, in other words birth control. There are many different kinds of contraceptives, each with their own set of benefits and possible risks.

You will probably want to talk to your doctor about which contraception might be best for you as each has different uses and effects depending on your age, health, sexual activity level and more.

One of the most popular contraceptives is Lydia Contraceptive, but what exactly does it do? How should you use it? And more importantly, why would you want to use it?

What is Lydia Contraceptive

Lydia Contraceptive Pill is widely used as the go-to solution whenever one is looking for an emergency contraceptive. This emergency pill (e-Pill) or the morning after pill is commonly
used by women as a precautionary method against unwanted pregnancies in the possible event of unprotected sex. The Lydia post pill is not used as a daily contraceptive pill and should be used once in a while as it might pose a challenge if used regularly.

How does it work?

Using Lydia Contraceptive is a safe and effective way to prevent pregnancy. The contraceptive works by releasing small doses of progestin hormones into your body, which prevents the ovaries from releasing eggs and the uterus from thickening its lining. This means that there are no eggs available for fertilization and pregnancy cannot occur.

How to Use Lydia Contraceptive Pill

It’s important to use Lydia Contraceptive as directed. Before taking it, read the patient information leaflet that comes with it and consult your doctor or pharmacist if you have any questions. The best-prescribed methods or common ways of taking these pills are;

Side effect of using Lydia Contraceptive

How can Lydia contraceptive fail?

Lydia Contraceptives works by blocking ovulation, but only for a few days, so if you take them and have unprotected sex again, you run the risk of pregnancy.

How Effective is Lydia Contraceptive Pill?

This magic pill as some of us know it for is one of a kind; its effectiveness is up to 90% if used at the right time and according
to the dosage. It helps prevent pregnancy by slowing down the ovulation process. This postpill is most effective when used within 24hrs after having unprotected intercourse.

You may be at risk of pregnancy if you have sex again after taking the postpill since there is a high chance of active sperms lingering in the fallopian tube just waiting to speed in action once they sense the release of an egg. It is advisable to use other forms of contraception like condoms after you have taken the Lydia post pill.

When is the best time to take Lydia contraceptive?

Lydia Postpil is most effective when used within the first 24 hours (1 day) after unprotect- ed sex. If you have unprotected sex again 24 hours after taking the Lydia Postpil, you may be at risk of pregnancy, because active sperm could be waiting in the fallopian tubes when the egg is eventually released.

Lydia ccontraceptive is a great way of preventing pregnancy. It is not advisable to be taking it regularly and that is why it is termed as an emergency pill. Incase you are seeing something abnormal after taking the pill, consult a doctor.

How to use ginger and garlic for manhood