All You Need to Know About the Ghana Police Service 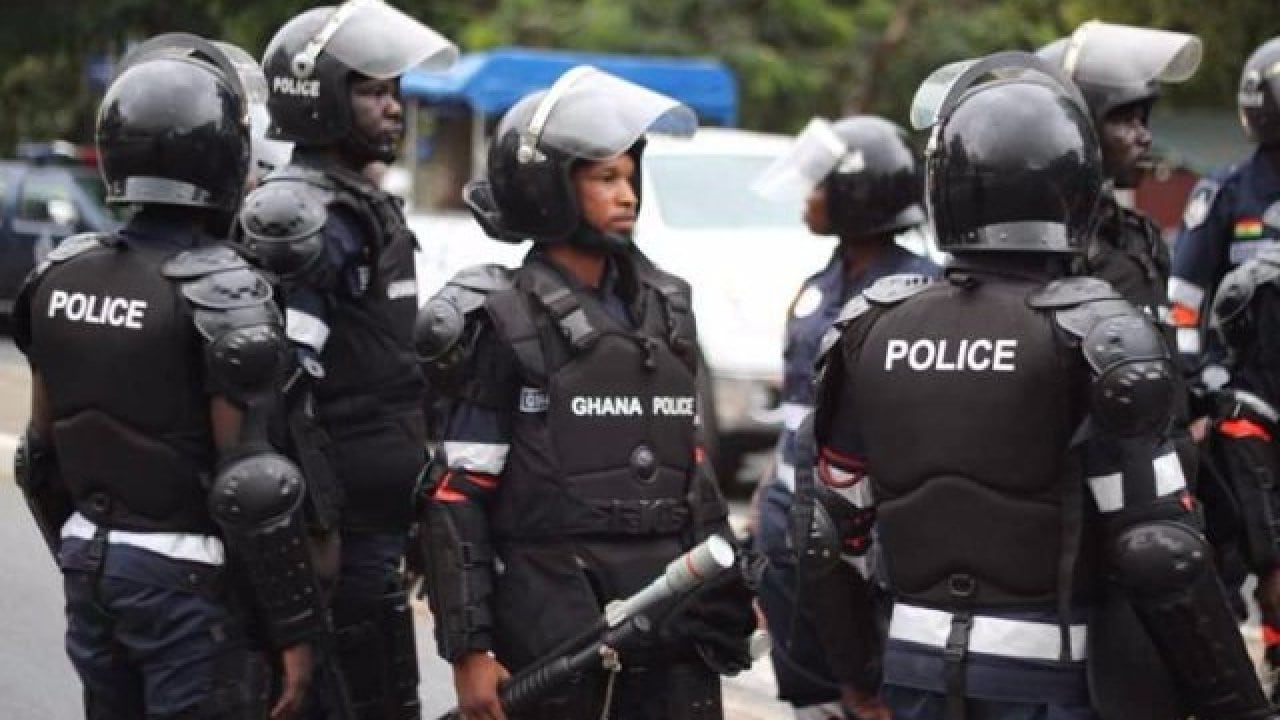 What do you know about the Ghana police? What questions do you have about how they operate?

The Asetena team has gathered credible information, answers to questions you have been asking yourself about the police service.

It is always easy to misunderstand what a group of people do when you haven’t been in their circle. We will open your eyes to some things and debunk a few claims.

We asked a few questions, and here are the answers we obtained;

What is The Responsibility of the Ghanaian Police?

Ghana police combat crime in the country, they also protect life and property, go on patrol, among other things.

Their duties abound, they all work under a chain of command, each with their responsibility to help maintain order and protect the citizens in the country.

So if you have been asking yourself if the police only arrest criminals and stand by the roadside to direct traffic and check drivers license, then you are wrong.

Some police are at the barrier, checking illegal possession of firearms, drug and human trafficking among others.

The Issue About Bribery, Why Do they Receive Bribe?

According to the constitution, the bribe giver and receiver are both offenders. So before we establish that Ghana Police officers are corrupt for receiving bribes, let’s question ourselves for initiating bribery.

Police officers in the country receive bribes for many reasons, some because they are greedy, others because they feel they need to be paid more for the service they render.

It all boils down to the corrupt nature of the system we live in.

One police officer will argue that he works without off days, sometimes it is difficult to obtain an annual leave and his job is incredibly risky but the government isn’t paying much attention to him.

He is barely surviving on his salary, hence, if someone wants to offer him money for their freedom, he won’t relent. But is that the right thing to do? Does the government need to pay these personnels more?

Do they deserve more off days or do they need to understand that, that is the nature of their jobs?

It Is Difficult For Ghana Police to Combat Crime, Here is Why

When the police are called to a crime scene, why does it take them so long to arrive? Why do they sometimes discriminate when they apply the law? What are some of the things the police service wish the civilians knew?.

The job is risky. When they are called to a crime scene, they need to prepare, but here lies the case, the service lacks the needed accouterments to help them fight crime.

They need bulletproof vests, cars, communication gadgets e.t.c but the government has refused to provide these things for them. There aren’t even enough police officers in the country.

Not having the needed equipment to help combat crime is one thing. The other thing to look at is how politicians, religious leaders, and elites are always interfering with their work. The hands of the police are always tied when these “big men” arrive.

For instance, a criminal can be arrested and a police constable will be called by a minister of state or a religious leader to beg for the criminal to be pardoned. And who are you, to disrespect their command?

These things happen. These officers are afraid to lose their job, so they bow down to higher authority and discriminate when applying the law

He cited an example that, outside Ghana, a police vehicle can park in a certain vicinity for close to three hours just to deter criminals and drug addicts.

What Should the Government Do?

The government needs to pay these police officers well and on time. It needs to provide the necessary equipment to help them carry out their duties. Corruption needs to stop from the top of the ladder, that way, those behind them can learn.

The officers need to be trained and educated properly on how to handle criminals. The government decides when individuals can apply to join the police service.

They should sell forms and recruit persons who will be able to carry out the duties of a police officer, people with passion. Not those who have been pushed into the service with an upper hand.

What The Citizenry can do to Help the Police Service

Civilians need to be compliant with the laws of the country. They need to respect the police, respect the siren and cooperate with them through all investigations.

The citizenry should help by tipping off the police on any criminal activities or suspicious movement of persons in a given society. They also need to stop initiating bribery and abide by the laws of the country.

The work of the police officer isn’t an easy one, but it looks a lot easy here in Ghana because the system is not working. Both the police and civilians need help from the government. Let us not be quick to judge the police service but be informed and come up with ideas to help them carry out their mandate of protecting lives and property.