7 Most Powerful Female Media Personalities in Ghana at the Moment 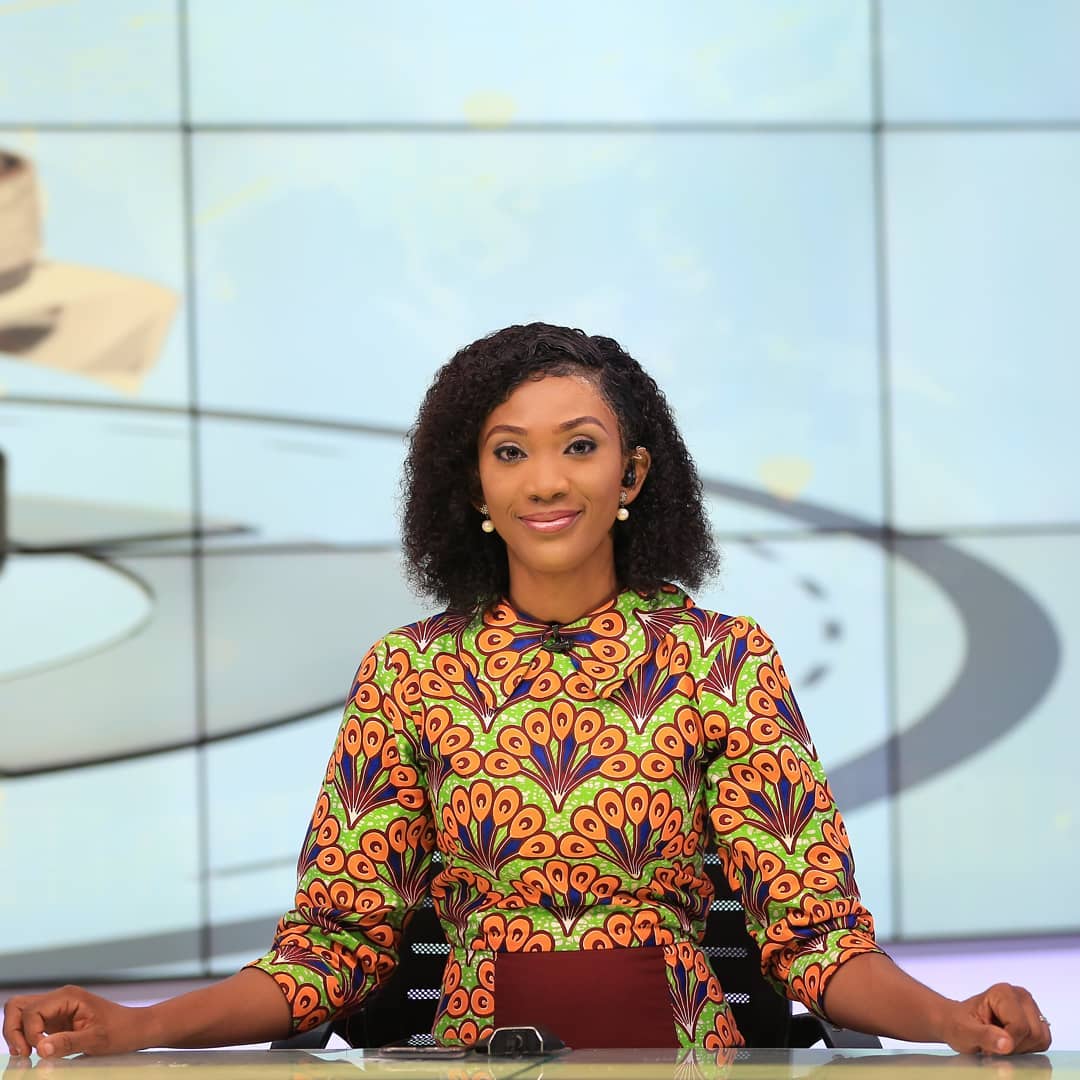 Being on television for years and maintaining some image and poise is not always easy, but these women are doing that for the industry.

These are eloquent, intelligent, and hardworking women whose works have been recognized in Ghana and beyond. Women who are role models to younger girls. We are talking about women who are good at their jobs.

If you go through this list, you will realize that you have seen many of them on your screens, and you can attest to the fact that these women are the faces of Ghana Media.

Below are our top picks for the seven most powerful women in the media, what role they have played, and some new faces that are also making waves.

The 43-year-old has been in the industry since 2001. She worked on Tv3 for a few years and resigned following some misunderstandings. She is now the General Manager of GHone Tv and Starr 103.5 FM.

Aba can be described as an excellent journalist and TV host, a good coach, and a mentor who has the needed experience. She has engaged in some philanthropic work over the years. Overall, she has and is still one of the best.

Portia is one of the best, talented, and private media personalities in the country. She has been in the industry for a decade, and her great works have been recognized in Ghana and abroad.

She has won awards such as Best News Reporter, Komla Dumor’s Most Promising Young Journalist, and more. And in 2011, she was nominated for the CNN Multichoice Africa Journalist Awards.

Her poise, calm demeanor, and sense of fashion are greatly admired by many.

Porta has brought forward many issues of social concern over the years and is still doing so.

She has been described by many as the mother of Ghana Television. She is an incredible journalist and broadcaster. The 51-year-old attended Mfantsiman Girls Senior High School and proceeded to the Ghana Institute of Journalism.

She is a gender advocate, decorated feminist, and author. She is currently the host of The Standpoint program, where the issues affecting women are being discussed. She works on Ghana Television (GTV).

She won the Tell it Moms Exemplary Resilient Feminist Honour in 2019.

Jessica is also one of the oldest in the industry. She worked in radio for 20 years and television for 16 years.

Her voice is what you hear when you want to make a call on MTN, and it isn’t going through because you don’t have enough airtime or the other person’s mobile phone is switched off. Jessica studied Economics and Psychology at the University of Ghana, Legon.

She is currently the host of an all-women relationship talk show Sister Sister.

Berlinda Addardey is also known as Berla Mundi. She entered the industry in 2013, not long ago, but she has done her best to be part of this list.

Berlinda got her senior high education at the prestigious Achimota Senior High School and proceeded to the Ghana Institute of Journalism.

She participated in Miss Malaika in 2010, where she was the second runner-up. She has hosted the Vodafone Ghana Music Awards many times, and she did it with so much grace.

She has won the Best Female MC, Tv Female Entertainment Show Host of the Year, Media Personality of the Year, Favorite Tv Personality, Ghana Woman of the Year, and Youngstar Award. She currently hosts covid-19 360 on TV3.

Her profile says she is an actress and producer, but that is just two of the things she does. Sika is one of the best and eloquent TV show hosts in the country and beyond.

She is currently the co-host of popular tv shows, including DSTV Studio 53 Extra, NdaniTv’s Fashion Insider, and Glitz Africa Fashion Week. She has bagged some ambassadorial deals and is the brand influencer for L’Oreal Paris and Woodin.

If you have never seen Sika on television, you will know she is very good at her job. One of the best.

The list will not be complete without our very own multiple award-winning and controversial Deloris, popularly known as Delay. She is a radio, tv show host, and entrepreneur. She started when she was only 17 years of age and is currently the host of The Delay Show.

We have a full list of incredible women. Other new kids of the block who have also been doing very well and are worth mentioning are Anita Akua Akuffo, Zoe Abu Baidoo, Cookie T, Crystal Aryee, Serwaa Amihere, and Frema Adu- Nyame. If we missed someone, let us know in the comments.